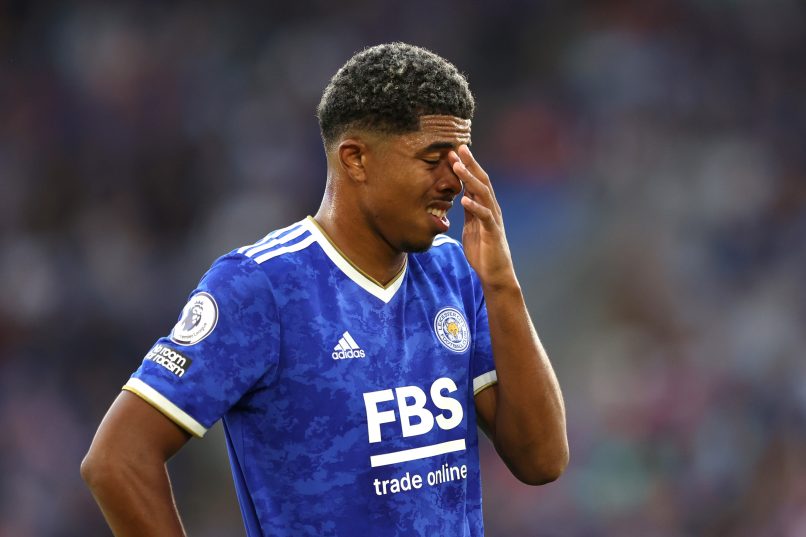 Leicester City have this afternoon announced the contract renewal of French centre-back Wesley Fofana until 2027.

The defender, who arrived in England in 2020 from Saint-Étienne, extends his stay with the Foxes by an additional two years.

The 21-year-old has yet to appear this season due to a broken leg suffered last summer, but impressed in his first season for the Premier League in a campaign which culminated in an FA Cup win.