Wesley Fofana: “I want to be with the French team as quickly as possible.” 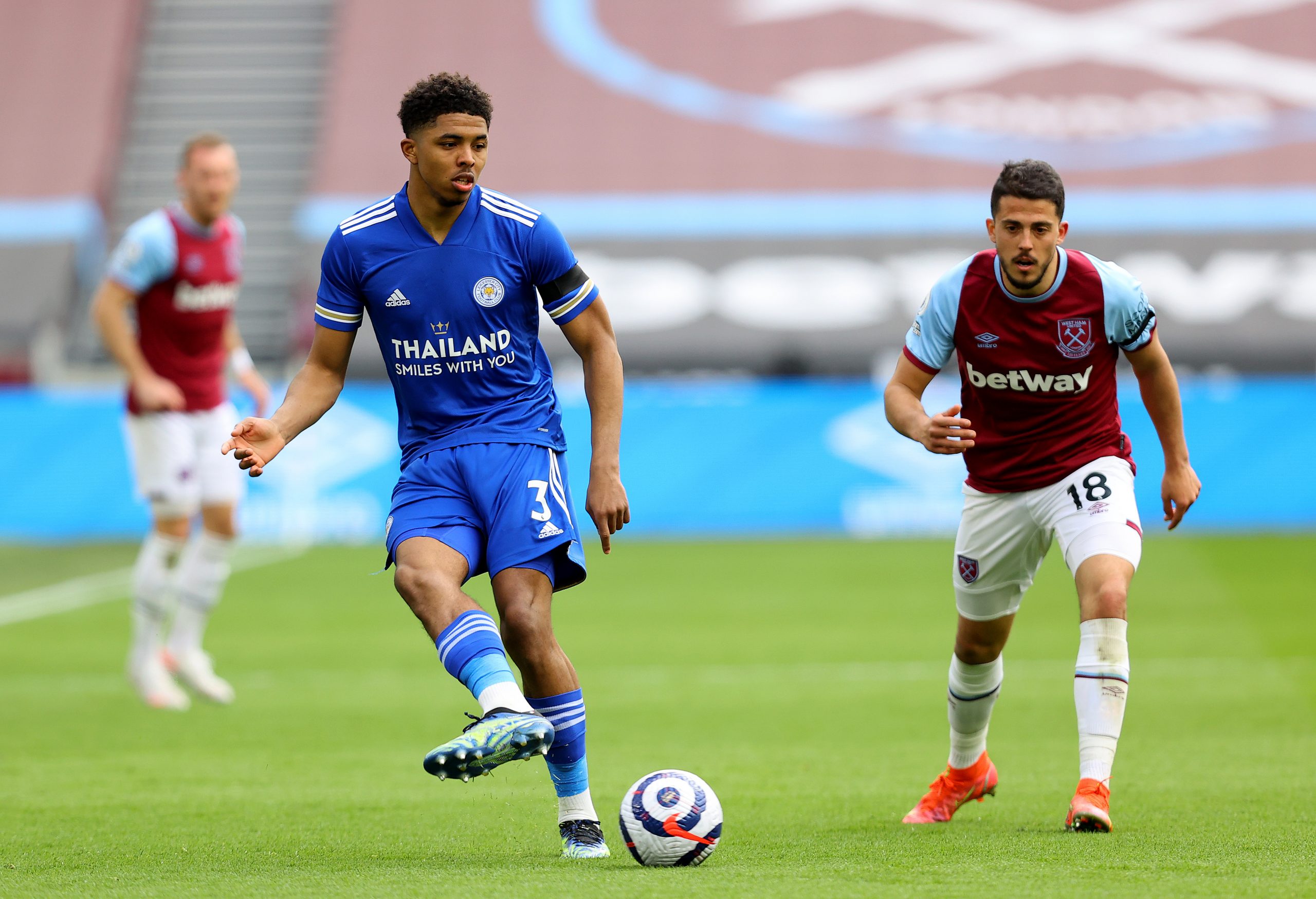 During an interview with Canal+, French central defender Wesley Fofana stated his intentions to feature in the national squad sooner rather than later, having returned from serious injury in recent weeks.

The 21-year-old is yet to receive his first call-up to the squad, having made three appearances with the U21s. Fofana will likely face intense competition for the centre-back position, with Marseille’s William Saliba having performed well for Didier Deschamps in last week’s friendlies.