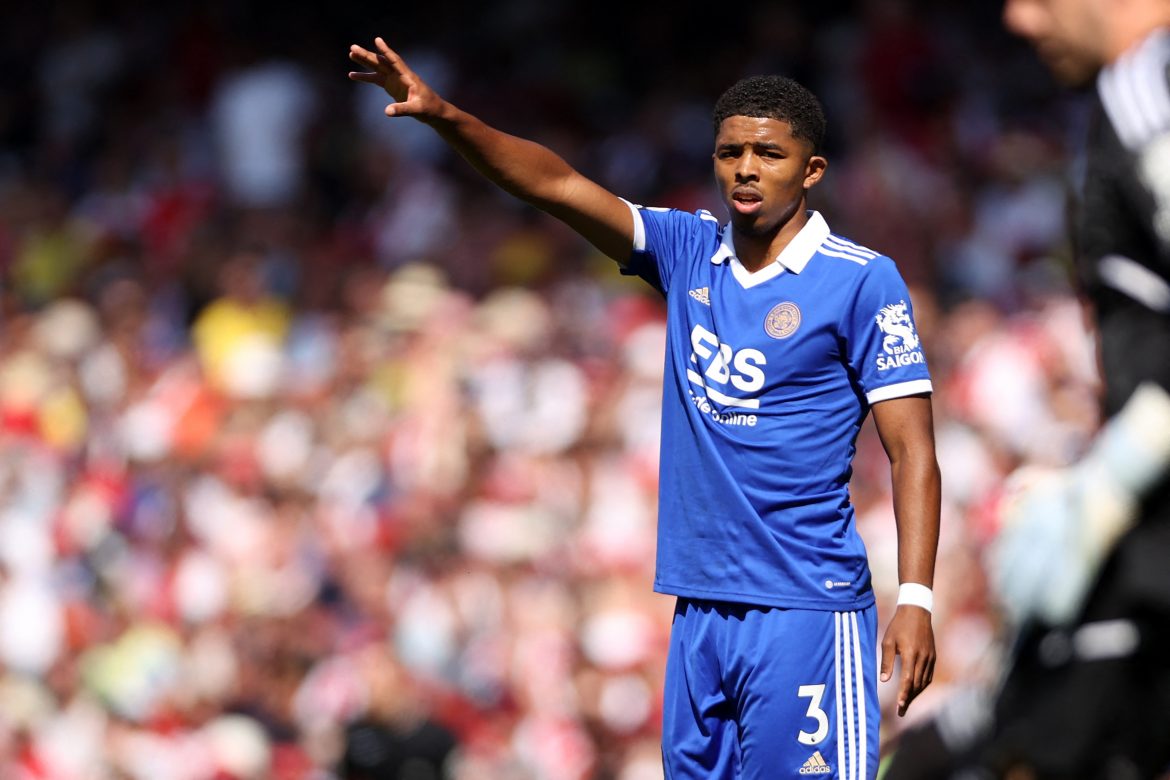 Speaking to L’Équipe, Wesley Fofana (21) revealed that there were moments when he doubted that his “dream” move to Chelsea would materialise.

The former Leicester City centre-back revealed, “The negotiations were long and hard, for sure. They went on for around five weeks I believe. There were moments of doubt. At the beginning, I was asking myself a thousand questions: “Am I making the right choice? Is it too early?” But quite quickly, I told myself I was going to live one of my dreams: playing at one of the biggest clubs in the world.”

He continued, “I chose with my family and with my agents to go there 100%. They managed it without stress and they explained to me all the steps and even the unpleasant moments. We stayed calm because they knew how to manage it.”

Fofana could make his debut for Chelsea when the club face West Ham United on Saturday.