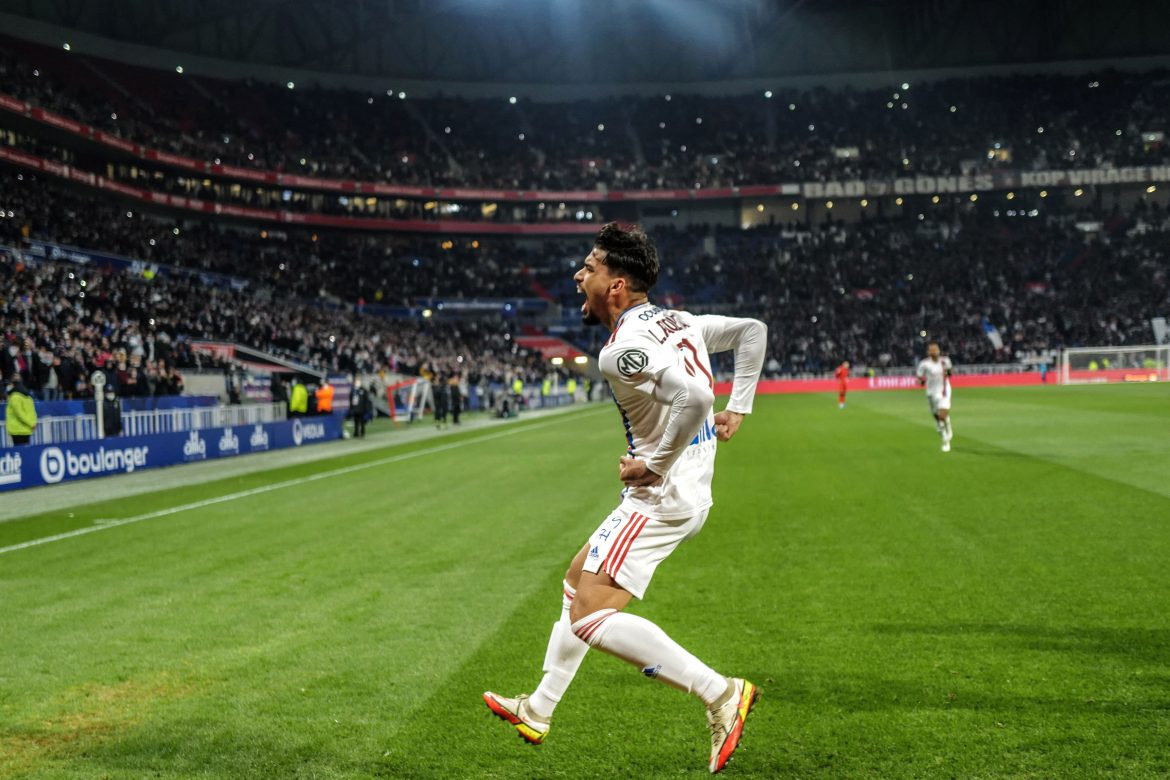 L’Équipe report tonight that West Ham are close to reaching an agreement over personal terms with Lyon attacking midfielder Lucas Paquetá, for whom they have just submitted a second offer worth €57m in total.

Should the Hammers strike a deal with the Ligue 1 side, the Brazilian international will be signing a five-year deal, his agents having been in London in the last few days.

The Premier League side’s latest offer consists of a package which sees Lyon receive a base fee of €42m, with another €15m in easily attainable bonuses. The first offer put forward to Lyon, which was rejected, was worth €50m in total. With Lyon’s valuation of their midfielder being set at €60m, the negotiating positions of the two parties appear to be getting closer.

Paquetá himself is open to a move away from Lyon in the wake of the club’s disappointing season last year, having finished in 8th place in Ligue 1 and missed out on European football altogether.

Niels Nkounkou to move to Cardiff City on loan