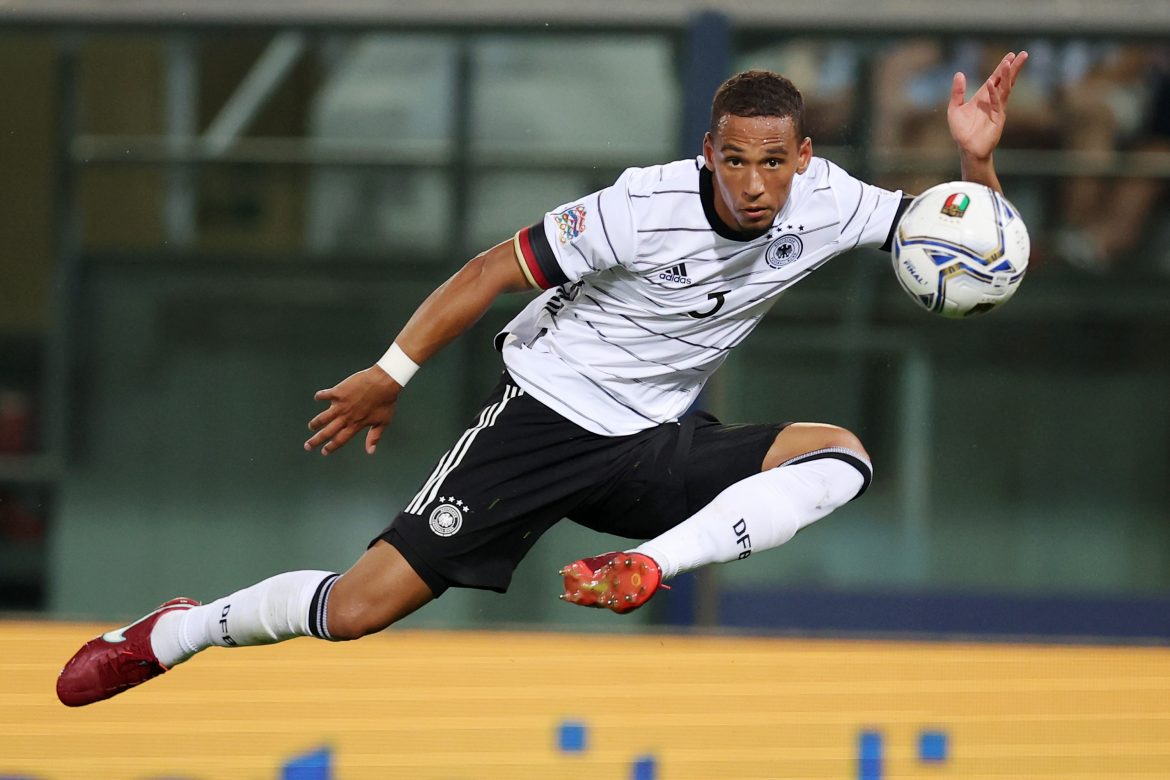 Sky Sports News report this afternoon that West Ham had submitted an improved bid for German right-back Thilo Kehrer, having seen Paris Saint-Germain turn down their opening offer. There is no indication as to the French champions’ response as of yet.

As reported by the same outlet yesterday, the former Schalke man was the subject of an offer as the Hammers look to find a solution to their defensive injury crisis, with former Rennes man Nayef Aguerd notably out.

Foot Mercato had indicated that both Kehrer and Abdou Diallo – who are on PSG’s transfer list for this summer – were on the Premier League side’s shortlist.

The former has been in the French capital for the last four years, having had a mitigated spell in which he has mostly failed to live up to his high price tag, although he has been a versatile defensive option and made 128 appearances, leading to three Ligue 1 titles as well as two Coupes de France wins.

With the World Cup on the horizon, Kehrer will be looking to improve his game time so as to increase his chances of making the Germany squad, while Sevilla are also reported to have shown an interest.