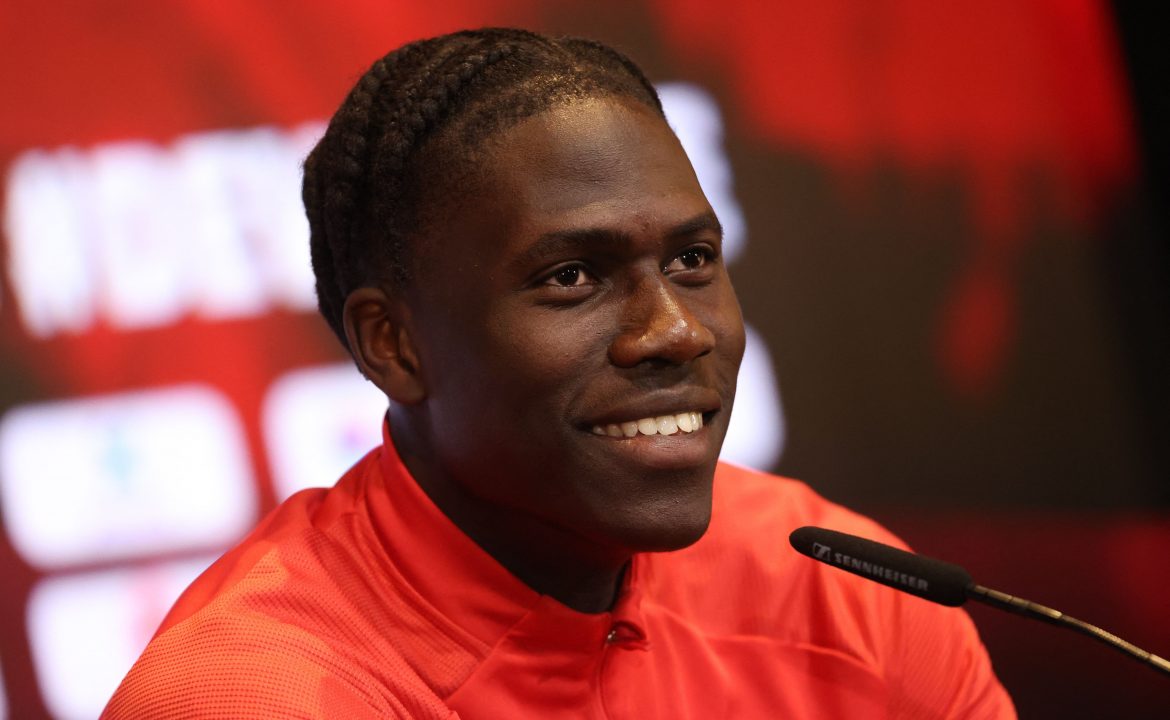 Regional outlet La Voix du Nord are reporting tonight that Lille are preparing for the departure of midfielder Amadou Onana, with two Premier League clubs including West Ham interested in his signing.

Personal terms have been agreed with the Belgian international, but Les Dogues are yet to be convinced as they hold out for an offer of €40m for the 20-year-old, who remains under contract for another four seasons.

Having signed Onana for €8m from Hamburg, Lille would not stand in the player’s way should an offer meet their asking price, while the German club would also receive part of the fee via a sell-on clause inserted in last year’s sale.

West Ham are said to have identified the defensive-minded midfielder as a successor for the now-retired Mark Noble, with everyone at the club convinced by the prospect of his signing.

In his sole year in the north of France, Onana made 32 league appearances, scoring once, while also playing in every one of the team’s Champions League fixtures, in a run which ended in a knockouts defeat to Chelsea.