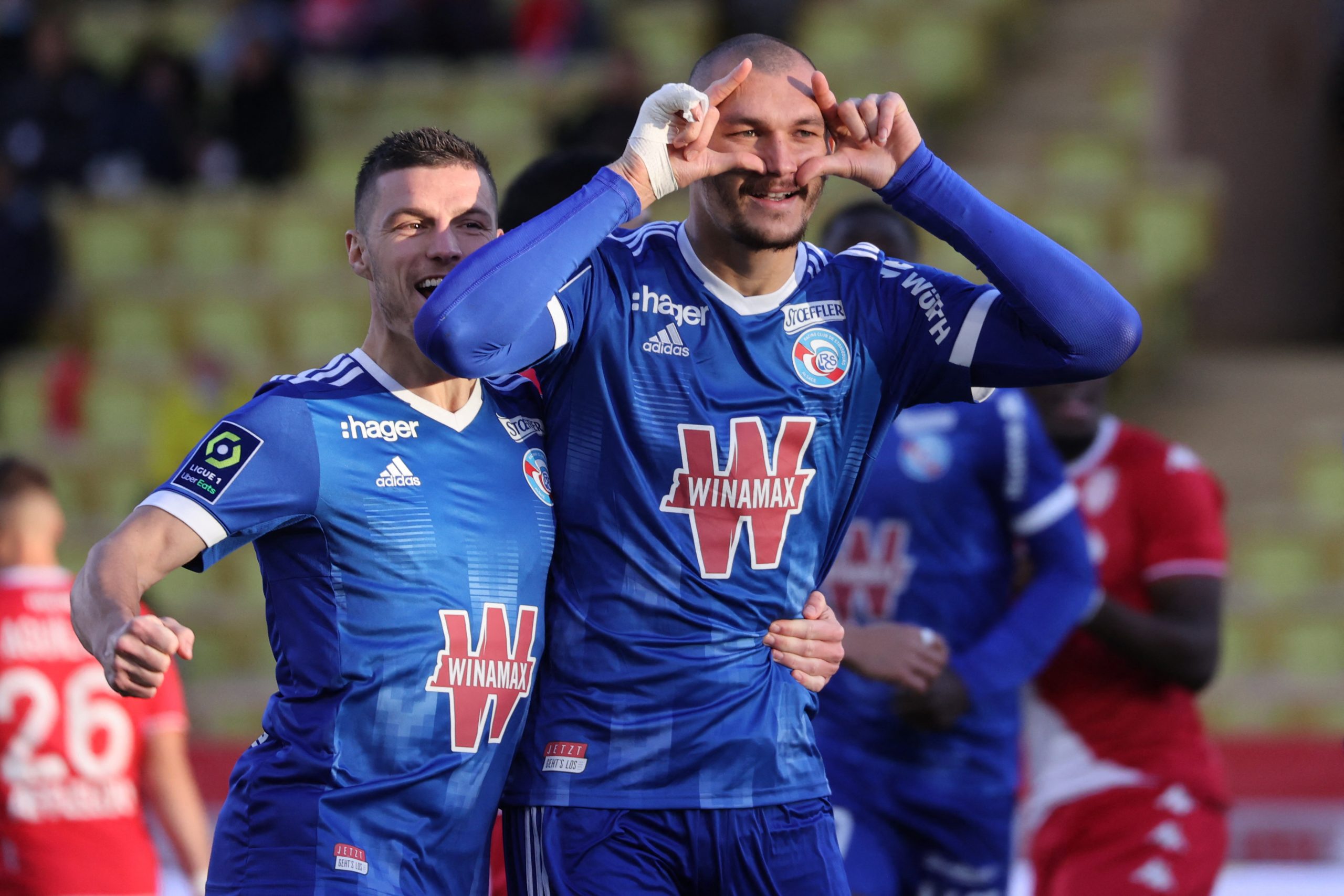 As reported by Foot Mercato, West Ham United are on the lookout for a new striker and Strasbourg’s 6’6 goalscorer Ludovic Ajorque is being closely monitored by the Premier League side.

The 27-year-old, who finished inside the top 30 of the new GFFN100, is currently Ligue 1’s second top scorer this season with 10 goals and six assists in 18 Ligue 1 games so far after he tallied 20 goal contributions in 35 Ligue 1 games last season.

It’s unlikely, the outlet says, that Strasbourg will let the player leave this winter but the club could be interested by big offers in the summer for Ajorque who’s under contract until 2024. Here’s all you need to know about the Strasbourg striker.