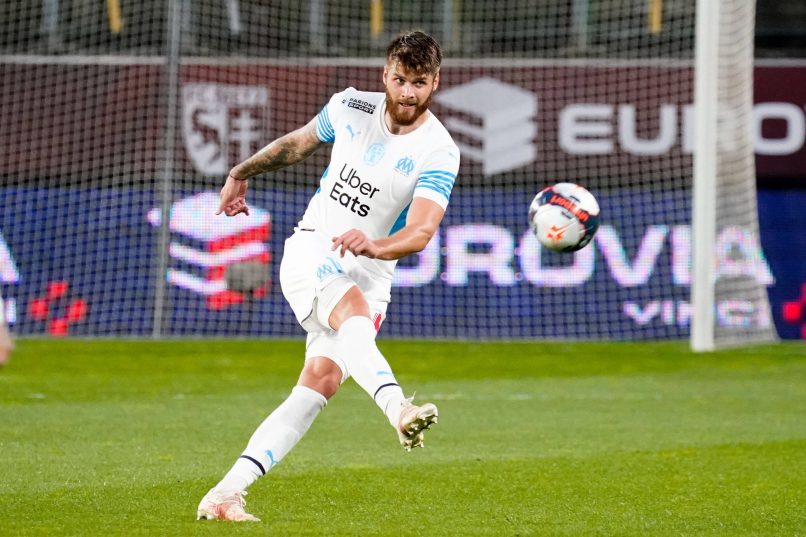 L’Équipe report that Marseille defender Duje Caleta Car has been the subject of continued Premier League interest this month, with Wolves, West Ham and an unnamed side tracking the Croatian international’s situation closely, but the only outfit to have made a bid in January thus far is the Hammers, who have proposed a loan with option to buy arrangement.

Not enticing enough for OM President Longoria at the moment, who has however brought down his asking price for a player who is out of contract in June 2023.

Caleta Car refused moves to West Ham in summer 2020 and Wolves in summer 2021, but both clubs remain interested – Longoria also blocked Caleta Car from moving to Liverpool in January 2021.

Caleta-Car has gone from last season being on the bench under Jorge Sampaoli to this season being a regular starter.

One to watch in the final hours of the window.