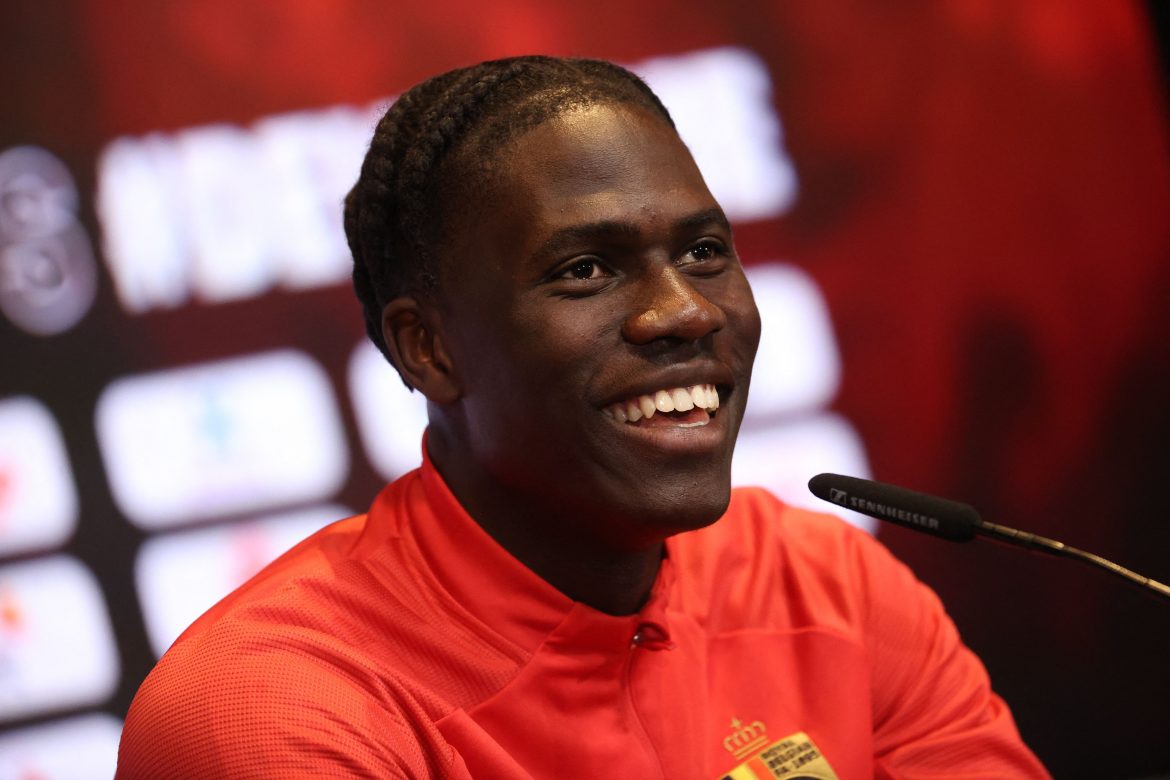 As reported by Ignazio Genuardi, West Ham United are preparing another offer for Lille midfielder Amadou Onana after a €23m bid was rejected by the London club last week.

Liverpool, Newcastle and Arsenal are also monitoring the 20-year-old Belgian while Monaco are considering the player as a replacement for Aurélien Tchouaméni, who left for Real Madrid earlier in the summer. Monaco manager Philippe Clement revealed in May that he tried to sign Onana for previous club Club Brugge last summer.

Onana joined Lille from Hamburg a year ago and has four seasons remaining on his contract. In his first season in the north of France, the defensive midfielder made 42 appearances in all competitions, including all eight of Lille’s Champions League fixtures. He registered three goals and an assist while also making his senior international debut.