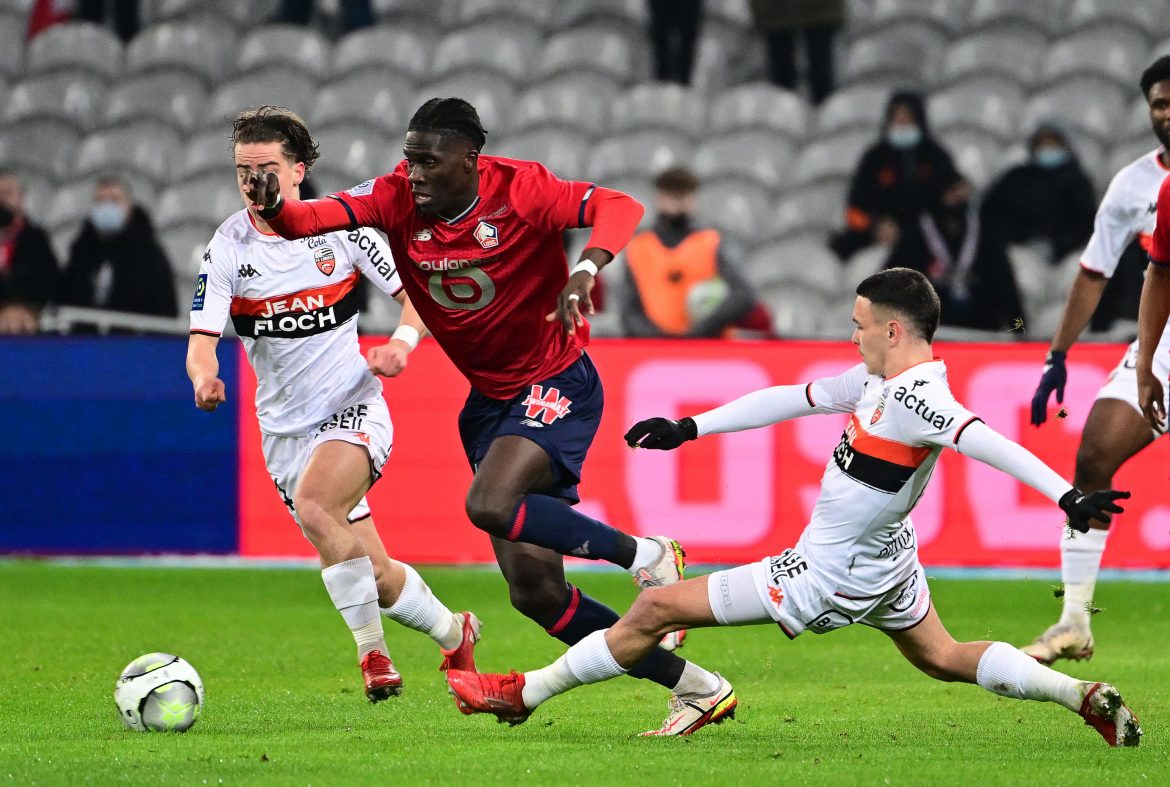 Journalist Saber Desfarges reports this evening that West Ham have struck a deal with Lille for the signing of Belgian international midfielder Amadou Onana, for a total fee of €40m.

Les Dogues have accepted an offer consisting of an initial €35m base fee, to which a potential €5m in bonuses can be added. The Premier League side have now turned their attention towards reaching an agreement with the player over the details of a contract.

Regional outlet La Voix du Nord were reporting earlier this evening that West Ham along with another, unnamed English club were looking at the 20-year-old, but that Lille were holding out for €40m.

Belgian correspondent Sacha Tavolieri indicates that the Hammers have submitted the offer and are pushing to find a deal but a full agreement is not yet in place. In addition, Onana’s team and West Ham are still some distance apart with regard to negotiations over personal terms.

Onana, who is under contract in the north of France for another four years, joined from Hamburg last summer and made 32 appearances in a largely disappointing title defence for the team.