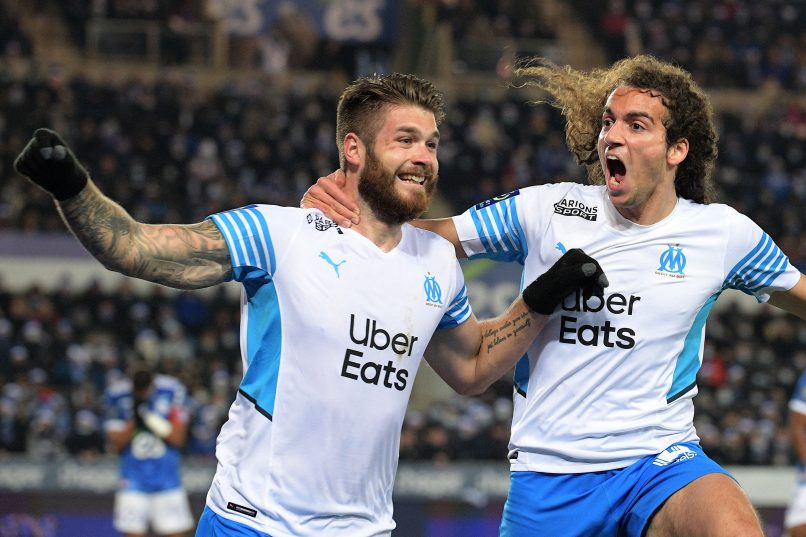 Journalist Ignazio Genuardi reports this afternoon that West Ham have been in talks with Marseille as recently as yesterday over a potential deal involving defender Duje Ćaleta-Car.

The 25-year-old has long been the subject of interest from the Hammers, having turned down a move in 2020.

As reported by L’Équipe earlier this week, a loan with an option to buy was put forward as a bid to OM, which was turned down as the French side prefer a permament deal.

The Croatian, now a regular starter under Jorge Sampaoli, has also been targeted by Wolves as well as another unnamed English club this window.