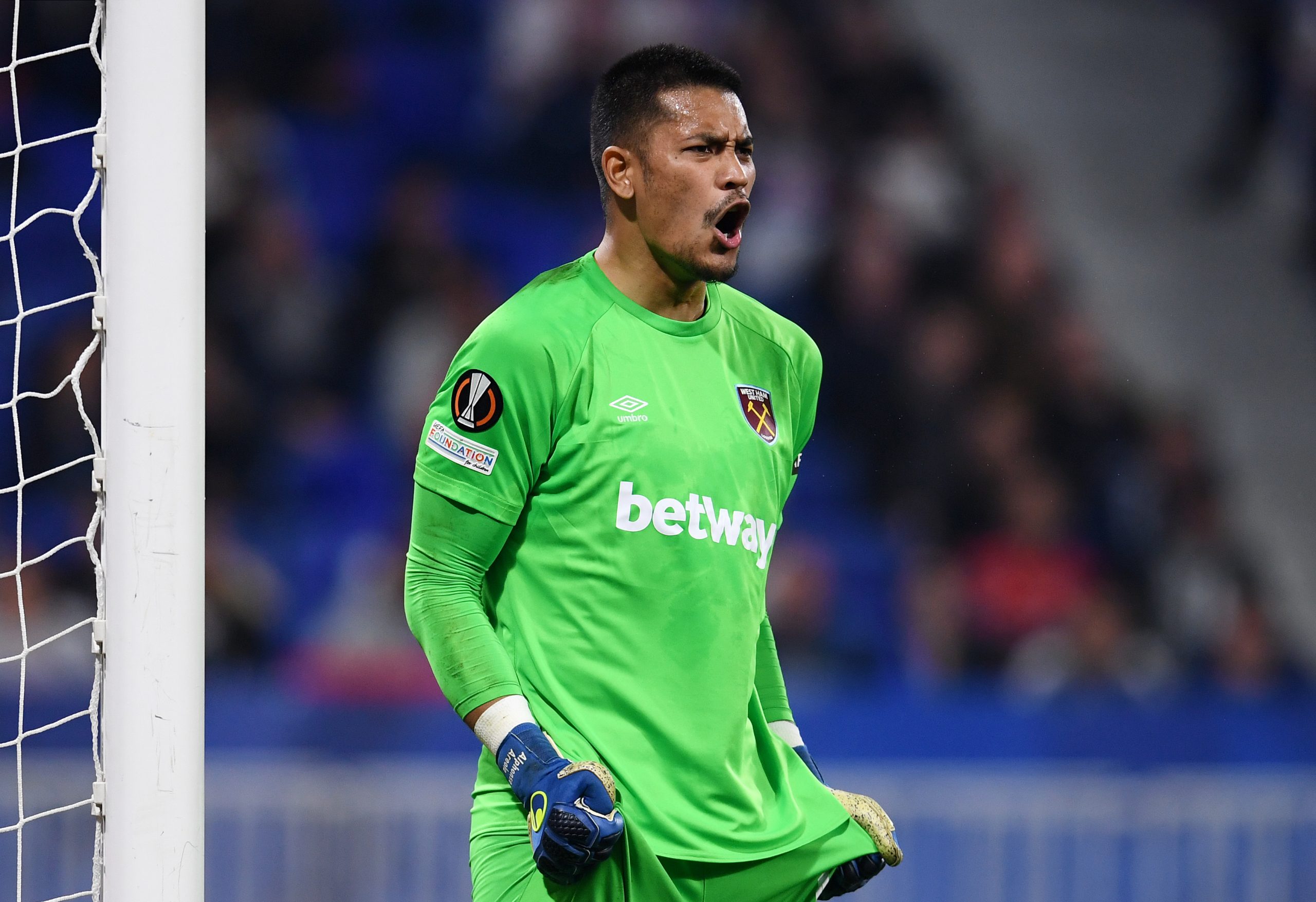 According to Fabrizio Romano, West Ham are prepared to activate the €9m buy option for Alphonse Areola (29) with talks set to take place this week.

Despite only making one appearance last season, Romano reports that the nomadic PSG goalkeeper is set to join the London club on a permanent deal.

There will be new “direct” contacts between West Ham and his agents this week. Areola has previously had loan spells at Fulham, Real Madrid, Villareal, Bastia and Lens since coming through the ranks at PSG.