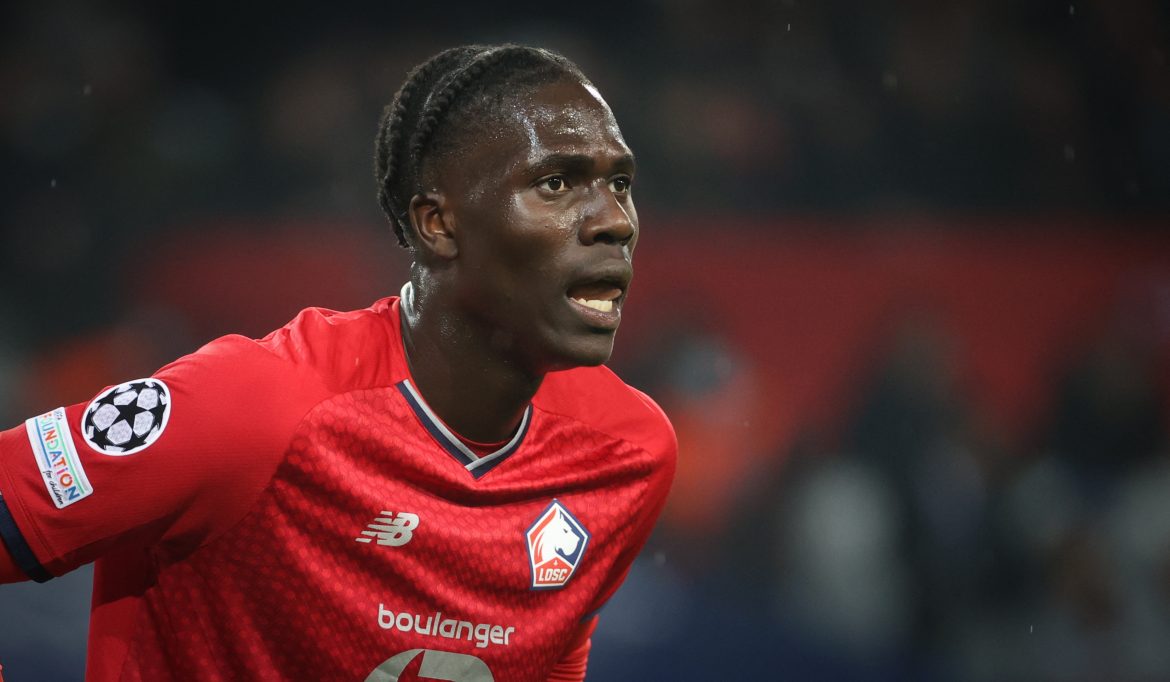 The Hammers saw a second offer of €30m rejected by LOSC last month, after a €23m opening bid previously, with the 2021 French champions seeking a higher fee for the player with a host of other Premier League clubs, including Liverpool, Newcastle and Arsenal, also keen, as well as Monaco, who are looking to replace Aurélien Tchouaméni.

Although a third offer has yet to be made by West Ham, the Londoners are planning another higher bid in the coming days as they are intent on signing the 20-year-old this summer.

During his first season in the north of France, the defensive midfielder made 42 appearances in all competitions, including all eight of Lille’s Champions League fixtures, as he registered three goals and an assist while also making his senior international debut.