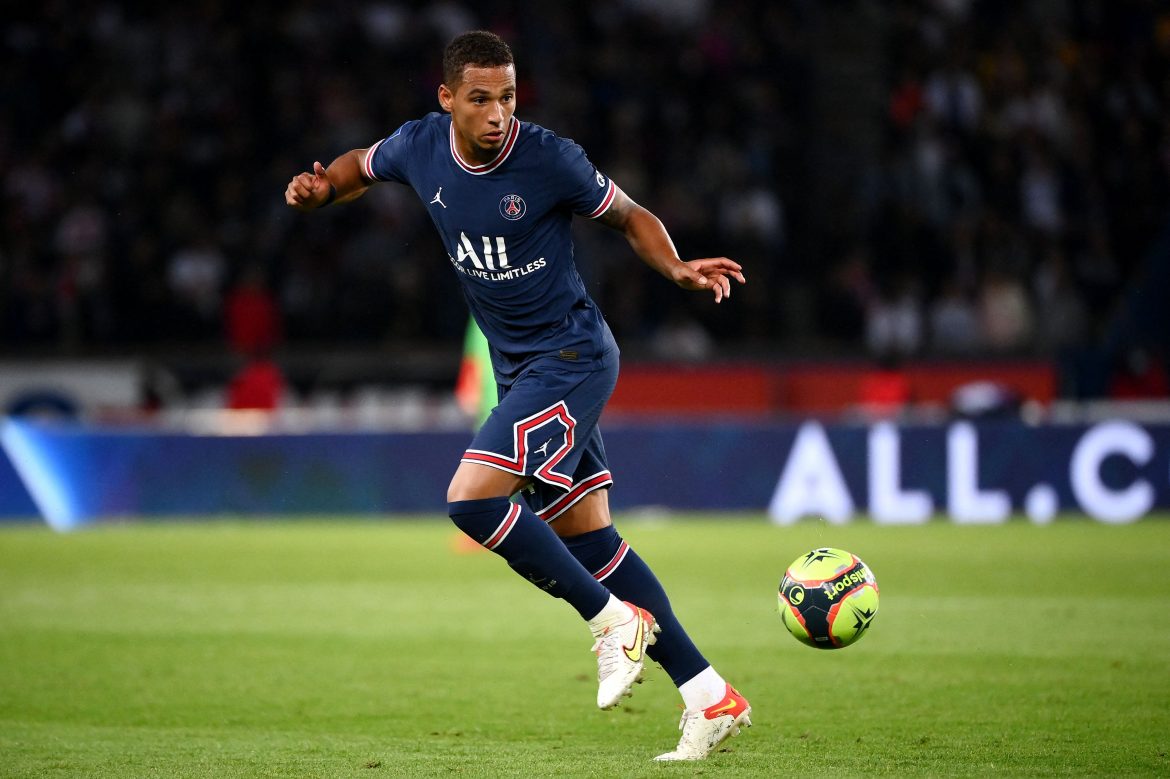 Sky Sports report this afternoon that West Ham have made an offer for Paris Saint-Germain defender Thilo Kehrer, as they look to reinforce their defensive options in the midst of an injury crisis.

Foot Mercato had indicated earlier this week that Kehrer, along with Abdou Diallo, were two of the names on a shortlist the Hammers have drawn up, with both having been placed on Paris Saint-Germain’s transfer list at the start of the summer. West Ham are looking to bring in a defender in the wake of former Rennes man Nayef Aguerd’s injury, while Issa Diop is set to leave for Fulham.

There is no indication as to PSG’s response thus far, as Kehrer sees his contract expire at the end of the season and has attracted interest from Sevilla as well, as he also looks to improve his playing time ahead of the World Cup.

Kehrer was said to have drawn the attention of the Premier League club thanks to his positional versatility. Overall, the former Schalke man will have blown hot and cold over his four years at the club since his lucrative transfer from Germany, having made 128 appearances and won three Ligue 1 titles as well as 2 Coupes de France.