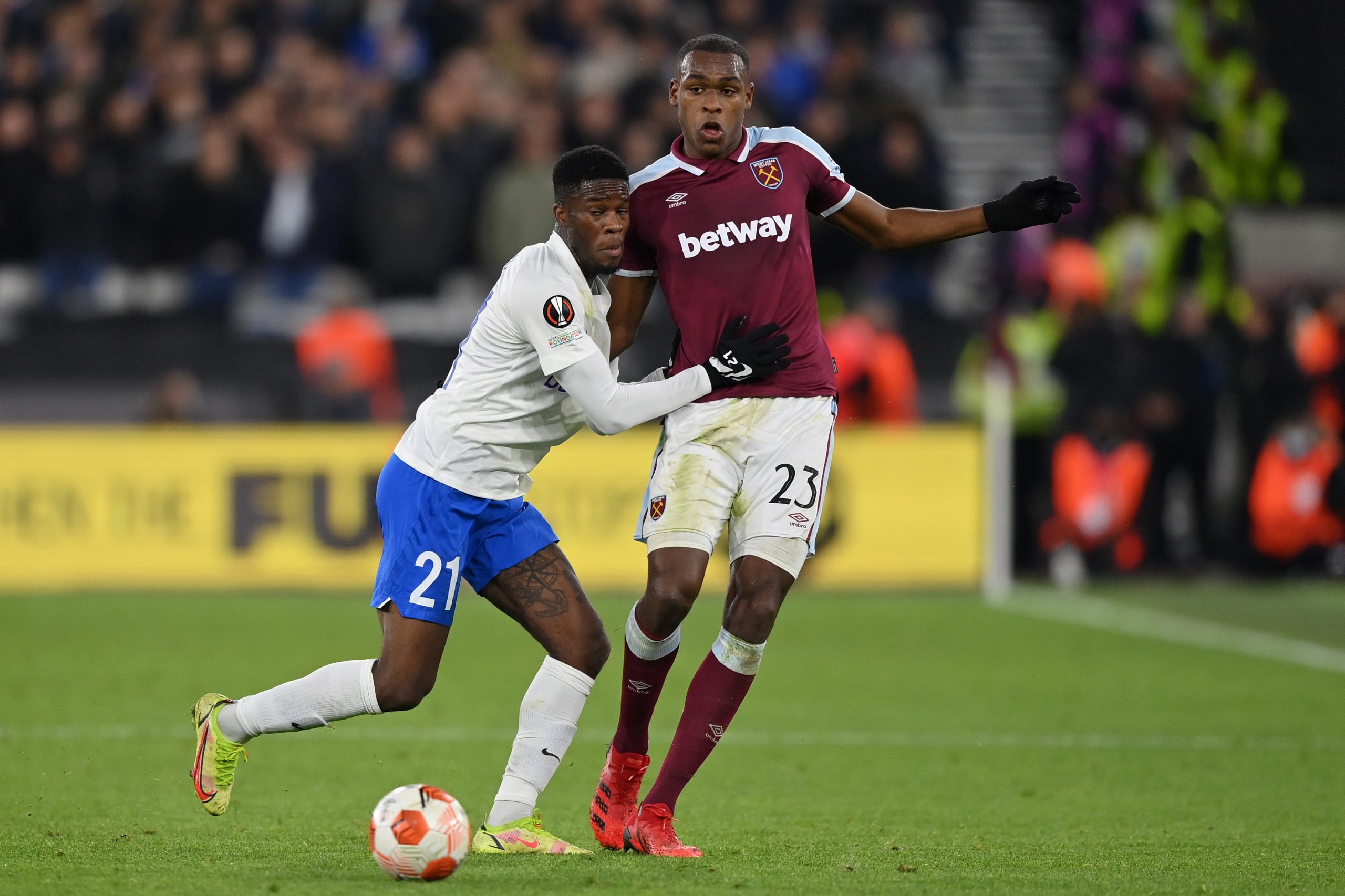 As reported by Foot Mercato, West Ham have set a minimum price for the sale of their French centre-back Issa Diop but issues for his suitors persist.

The 25-year-old former Toulouse man could be available for a fee of €15m this summer with the end of his contract in sight in summer 2023.

Lyon have been keen on the player with a defensive overhaul likely at the end of the season, but this price could prove a little too weighty for the club to continue their pursuit, the outlet say, while his high salary could also be an issue for OL. Although Diop is interested in a move back to France.

Téji Savanier: “Milan made an offer but I said no. My agent told me I was crazy!”