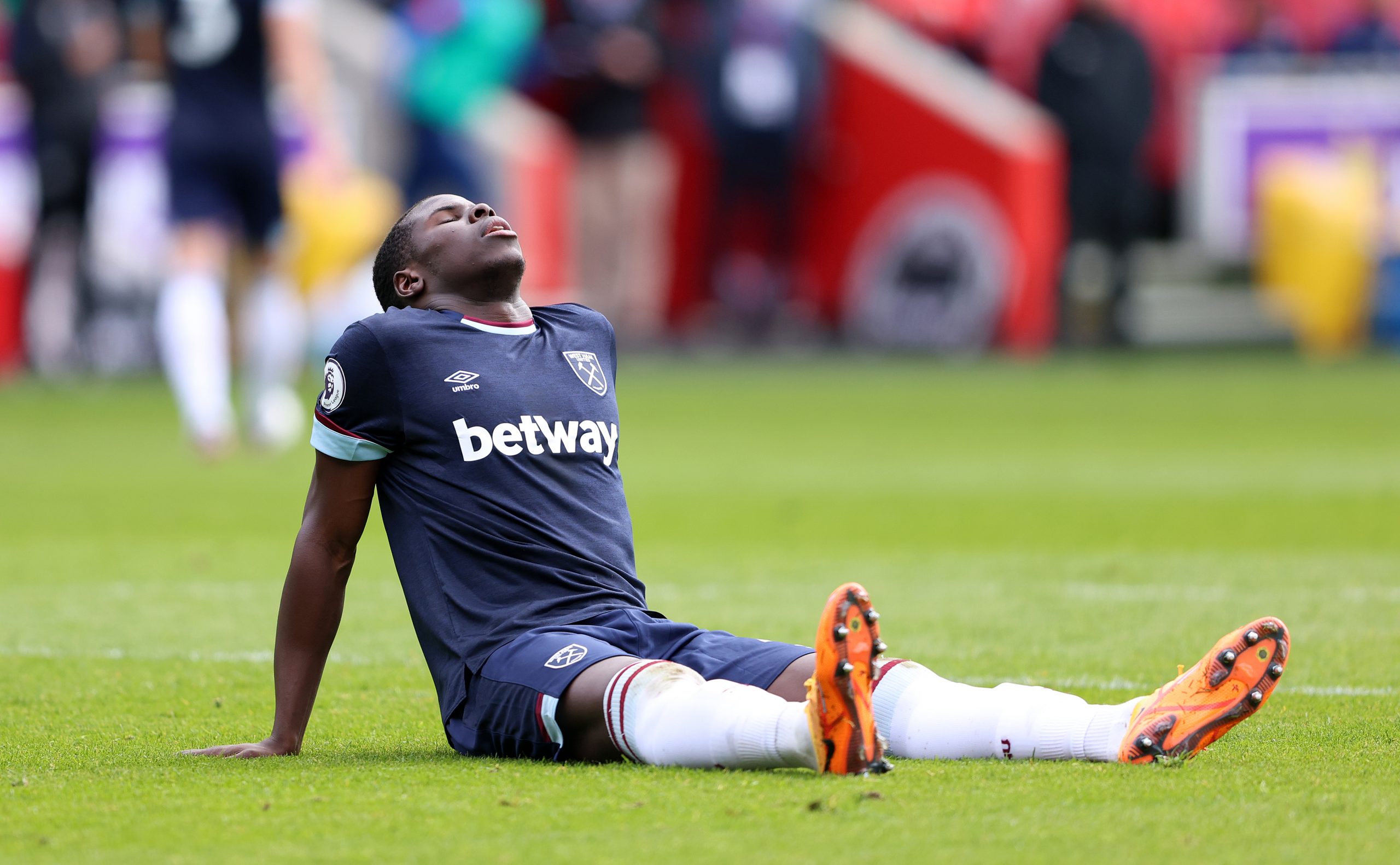 According to a club statement, West Ham defender Kurt Zouma underwent an operation last night following his knee injury sustained against Leicester City on 12th November, just before the World Cup break. The 28-year-old French defender was confirmed in a brief statement from the club to have undergone the surgery and  it appears to have gone well. However, no date for his return has yet been given, with his club wishing him a speedy recovery.

He is set to be absent for the resumption of the Premier League on Boxing Day as the Hammers will have to look at alternative options in the centre their defence. It will therefore be likely that West Ham will have to rely on former Rennes man Nayef Aguerd, who moved to the Premier League side in August (and is returning from an ankle injury)  for their clash against top-of-the-table Arsenal following the World Cup.