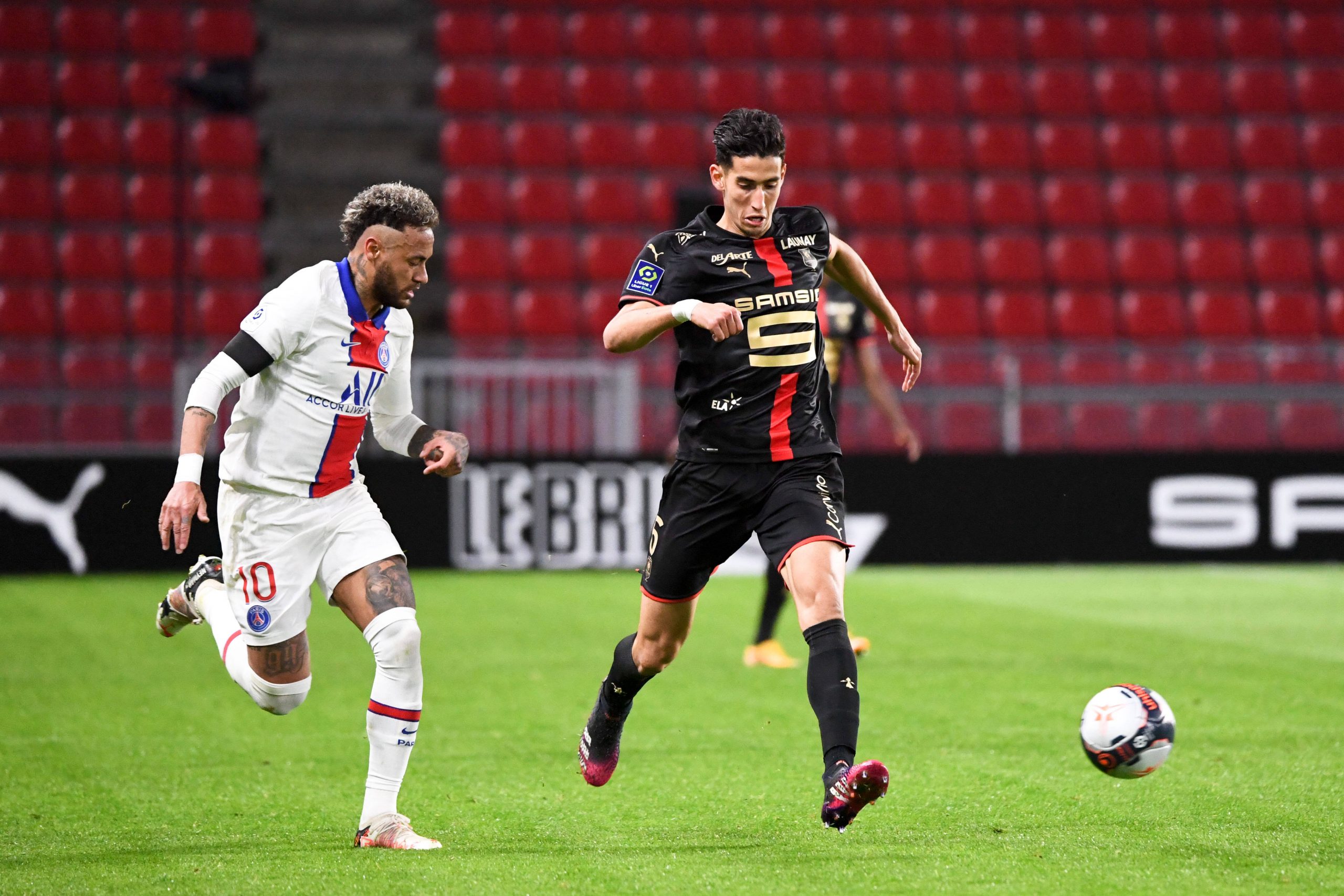 Premier League side West Ham United are seeking to sign a central defender in the January window, possibly to facilitate the departure of Issa Diop, according to L’Équipe.

They are also in talks with Bournemouth for 23-year-old defender Lloyd Kelly, which appears to be the most concrete option at this stage.

Other targets include 25-year-old PSG defender Abdou Diallo, who has interest from AC Milan – the Hammers like the player, but with him currently being at AFCON, have not tested the waters with an opening proposal.

WHUFC also like Dortmund defender Dan Axel-Zagadou on a free transfer this summer, who is currently negotiating an extension with BVB.