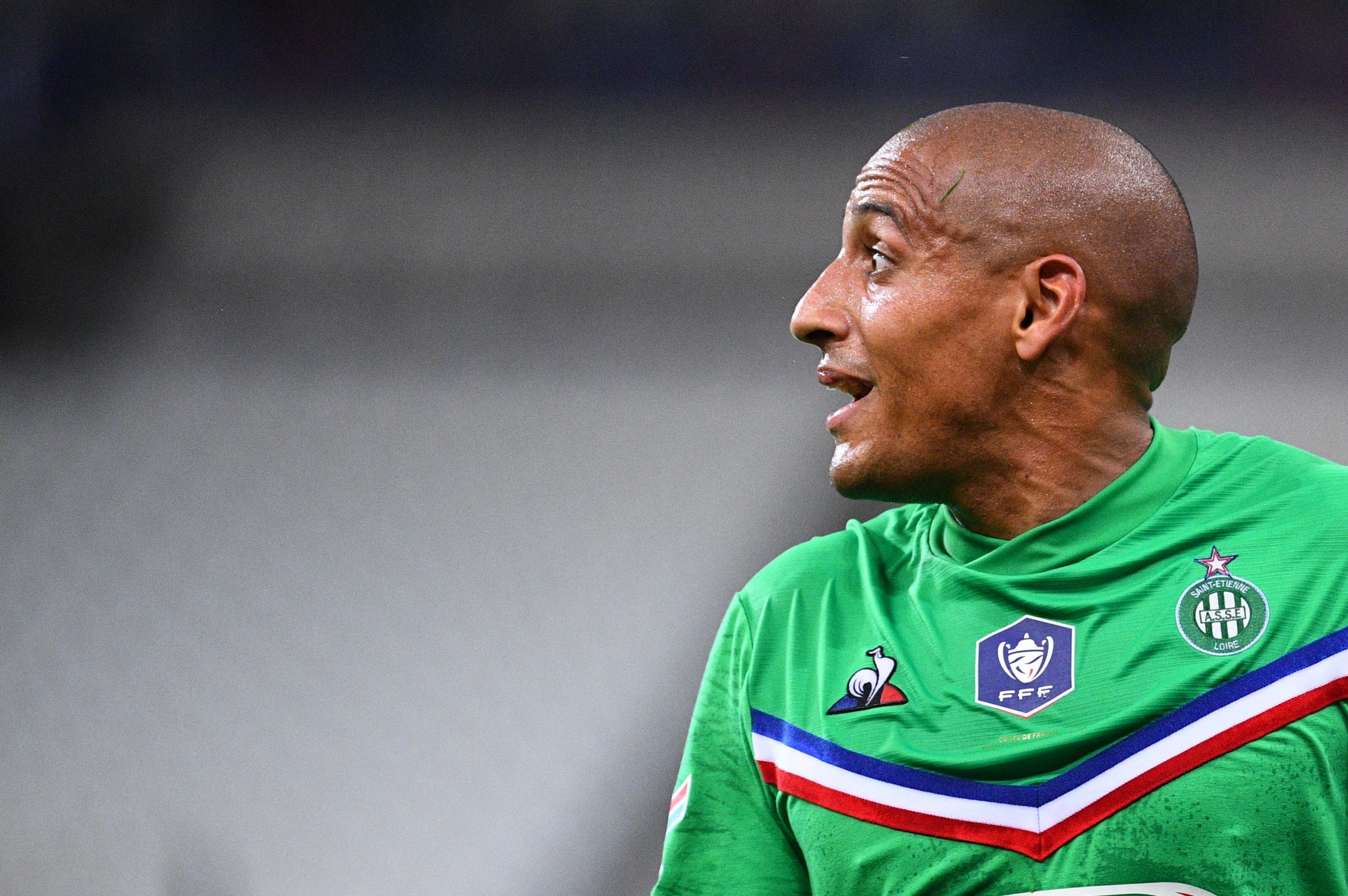 In speaking after his Saint-Etienne side’s defeat at home to Reims last night, which left Les Verts in Ligue 1’s bottom two on goal difference behind Metz with one game to play, ASSE striker Wahbi Khazri said his team would need “balls” to extricate themselves from their dire situation. The Tunisian said:

“Next Saturday, it will take twenty guys, twenty teammates, to take the three points at Nantes – and we’ll hope that PSG does the maximum against Metz. We have to put our balls on the line, excuse me for the term, but we no longer have a choice. There is one game left, we have to give the maximum and finish the game in Nantes without regrets.”