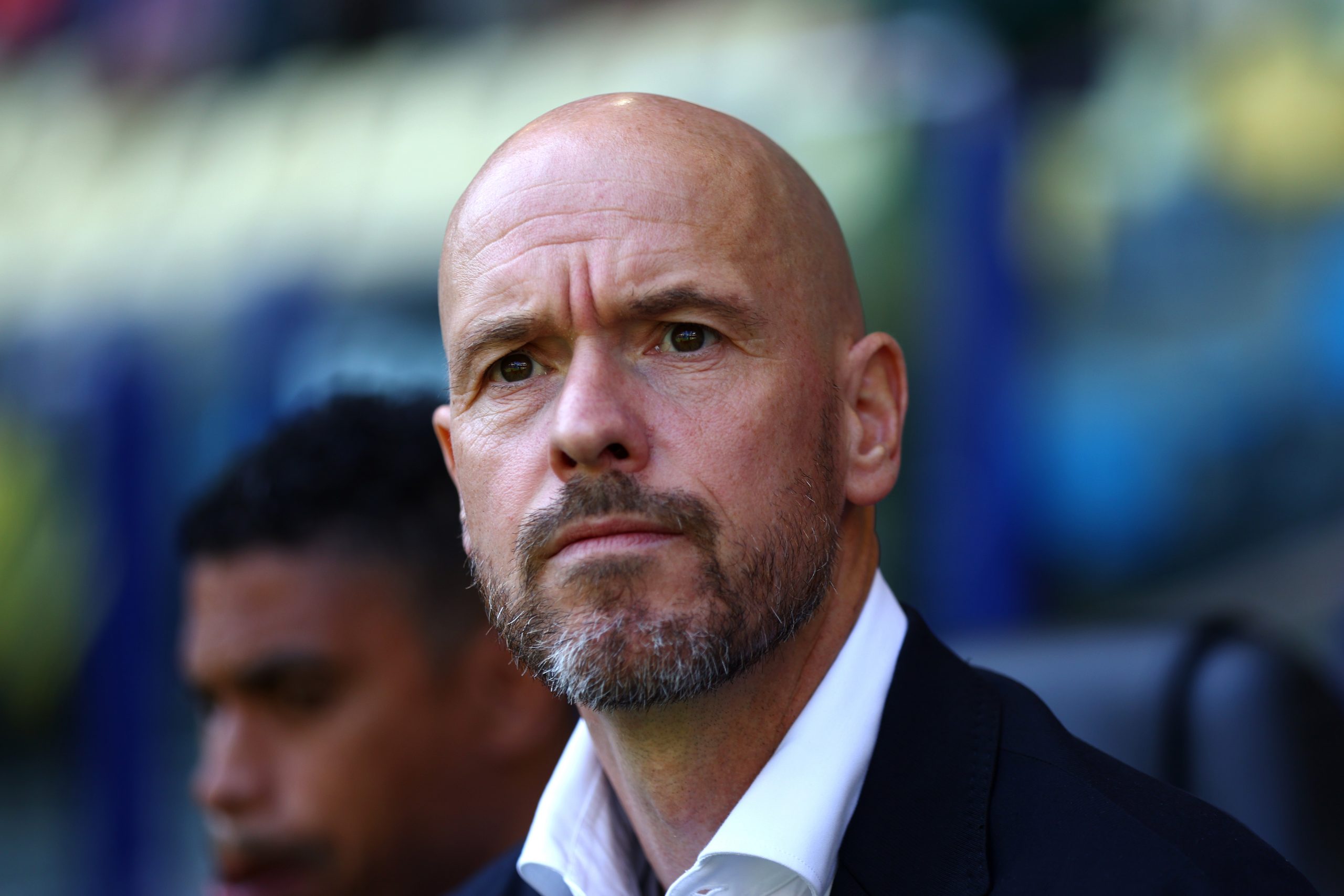 Who is Erik Ten Hag?

Erik ten Hag was born in the Netherlands. He has grown through Dutch football. He began as a player, and now he is a coach. At 52-years old, Ren Hag has had a 13-year playing career. He has long been under the spotlight as a potential managerial star in football. He has been coaching for a decade after he retired as a player. He is known for his strong hand in leadership and has a no-nonsense approach to football. So, signing him to Manchester United has grabbed a lot of attention and has produced more than a bit of optimism about the upcoming season.

Ten Hag has led the Dutch giants to win the Dutch league title twice and both times led the club to the Dutch Cup.

What will Ten Hag have to overcome?

While Ten Hag is a welcome addition to the club, he will walk into his share of issues that require immediate attention. Below, we have listed a few.

Ten Hag has made it clear that Ronaldo is a “giant” and wants him in his squad. It is expected that Ronaldo will at least finish out the last year of his contract. So, why the concern? It seems to come down to style. Ten Hag leads a high-intensity style of coaching. You can take his performance at Ajax as an example. This is not a style Ronaldo is used to. People question how well he will be able to adapt. Pressing is not a strong point for Ronaldo. If Ten Hag wants a player who will put the ball in the net 20 plus times, there could be an issue.

Ten Hag has the experience, name, and reputation to do the job. However, it is a premier league, and it will not be an easy task to change the club’s position at the moment. Ten Hag has transfer controls, and people are questioning who will be coming and going in the near future.

Can he take them to the top four?

Right now, Manchester United FC is in sixth place. They have three points off the top four, but can Ten Hag get them into the top four? They have the following fixtures remaining:

Last season an upgrading of the midfield was needed. While reinforcements were sorely needed, the money was spent elsewhere. This leaves Ten Hag in a spot. There are already plans to hire a midfielder, but at least two are needed.

Manchester has been way over-reliant on Scott McTominay and Fred in United’s midfield. Both players are expected to play a role under Ten Hag; they are better suited for box-to-box roles. Rumour has it that Ten Hag has his eyes on Declan Rice and Kalvin Phillips of England. While both players would fit the bill perfectly, they would come at a high price. Further, Rice has more than three years left on his contract, and word is out that he will not be sold to any team. There are a number of other premiere candidates that would do nicely, but Ten Hag is not an easy man to please. Only time will tell if he can shape the team up the way he wants.

Erik Ten Hag has his work cut out to get Manchester United FC where it needs to be. There is not a lot of time for him to work his magic. Still, he can get it done if he lives up to his reputation. Change is never easy, especially where professional athletes and egos are involved. It will require a dedicated team and rock-hard support behind Ten Hag if he is going to pull this off. With the strength of Manchester United and the loyalty of its fans, we are betting on Ten Hag to come through with flying colours. We are just curious to see what the league will look like next season.