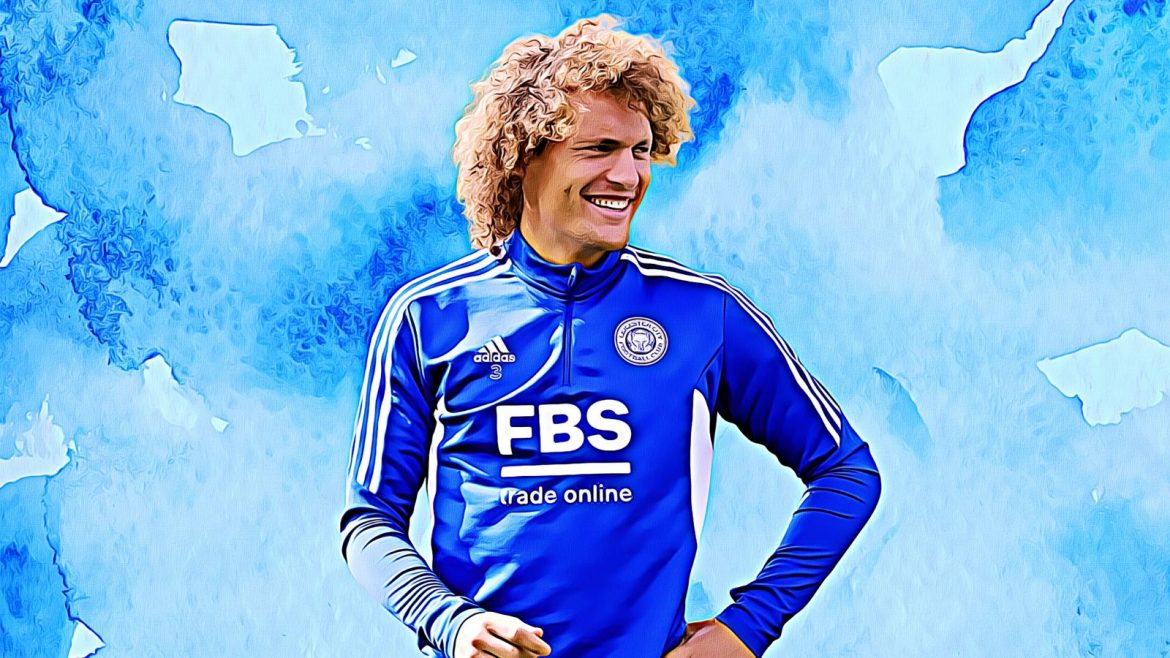 When Leicester City poached Wesley Fofana from Saint-Étienne barely a season into his professional career, it felt like they had stolen a diamond. It’s hard to feel about the same way over their £15.3m acquisition of Wout Faes from Stade de Reims.

The Belgian defender is not a rookie like Fofana, moving to England aged 24, five year’s older than the Frenchman was after his £37m signing. However, Faes has made over 70 appearances for Reims since the former French champions signed him in 2020, even captaining the team from the heart of their three-man defence.

Hailing from Antwerp in Belgium, Faes spent six years in Anderlecht’s prospering academy, catching the interest of Chelsea early on. The Blues didn’t sign him, but they did win the race to compare him to David Luiz, due to the pair’s similarly frizzy hairstyles, sending Faes a replica Chelsea shirt with the Brazilian’s name on the back for his sixteenth birthday. He said they made a “charm offensive” but the defender remained committed to building his career slowly.

Loans to clubs in the Netherlands helped Faes earn a permanent move to Belgian side Oostende in 2018. Crucially, that same year the King Power International Group, owners of Leicester City, acquired Belgian second tier side Leuven. Faes built himself a strong platform in two years at Oostende, meaning King Power were likely aware of his development early on. Yet, despite that early success, Faes hasn’t blossomed entirely as expected. While he did recently make his Belgian debut, some of his statistics makes for grim reading.

According to FBREF, he’s in the bottom 8% of defenders for aerials won per 90 minutes over the past year across Europe’s top five leagues. For a side like Leicester, who struggle on set pieces, that’s not encouraging. Although it should be noted that Faes has scored four headed goals for Reims in Ligue 1. Passing wise, both via stats as well as the eye test, he leaves much to be desired. Reims are hardly the most dominant of teams, averaging the least amount of possession in the league last season, but the defender can get caught under the lights and lose the ball under pressure.

Still, the fact he has played in a back three and a back two should help Leicester, especially considering they’ve already used both formations on more than once this season. He’s also undoubtedly an upgrade on the likes of Daniel Amartey and the inconsistent Çağlar Söyüncü and his leadership qualities will be of much help to Brendan Rodgers’ backline. However, for a Leicester City side used to knocking on the door of the traditional top six in recent years, this feels like a sideways step.

Faes has succeeded in a deep defence and he was on track to join Torino this summer, another team who prefer to let their defenders defend rather than emphasize playing out from the back. But, if Leicester fans want another Wesley Fofana, a Rolls Royce of a defender who can carry the ball out and break the lines with his passing, they’re likely to be disappointed by Faes. He’s a solid defender, who, going forward, will likely need a ball-playing centre-back next to him to be a success at the King Power.