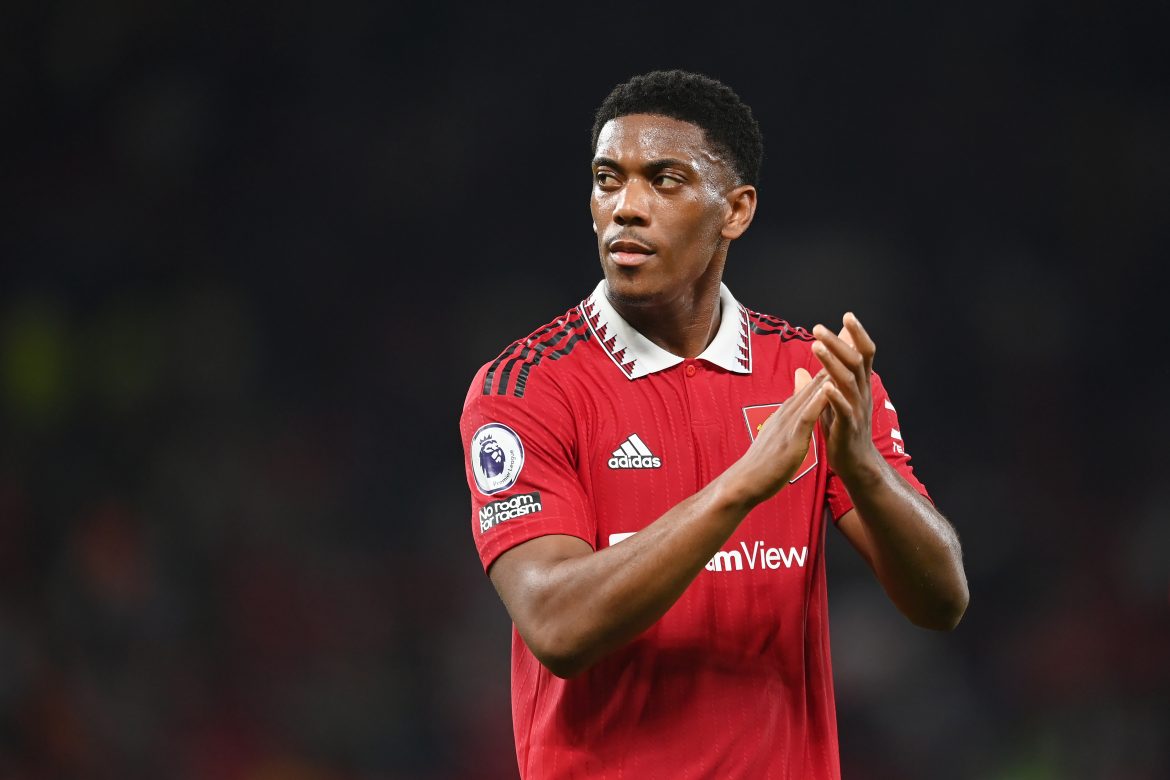 The World Cup is edging ever closer, but it has been far from an ideal preparation for the reigning champions. Their prep hit a new low over the weekend with a defeat against Denmark, while the injury issues are continuing to pile up.

There were no shortage of key players missing from the latest squad, while Paul Pogba’s and Karim Benzema’s latest injury issues would not have come as good news for fans looking to bet on the French in the World Cup betting 2022. But, which players could be potential dark horses when it comes to possible selections for the French World Cup squad later this year?

There are clearly issues when it comes to the top end of the field for France with the World Cup in mind. Benzema is yet to recover from the injury he picked up for Real Madrid against Celtic in the Champions League, while off-field issues are threatening to overshadow Kyliann Mbappe’s involvement at the World Cup later this year.

One player that could prove to be a joker in the pack may come in the form of Allan Saint-Maximum. The winger has enjoyed an excellent start to the 2022-23 season with Newcastle United, as he has scored once and registered two assists in four matches. The 25-year-old is yet to make an international debut for the senior team, but he has played for the French at U17, U20 and U21 level.

A more realistic contender to break his way back into the France squad may come in the form of Anthony Martial. The 26-year-old has played 30 times for his country, and was named in the nation’s squad for EURO 2016. However, his career looked to be heading into a cross-roads over the summer months after a disappointing spell in La Liga with Seville.

But, he now looks set to be a big player for Erik ten Hag at Manchester United, and he shouldn’t be short on minutes when he makes his return from an injury. Martial has played just one game for United this season, but he made an immediate impression, as he registered an assist. Maintaining his fitness could be key when he returns from injury, but he could play his way into Didier Deschamps thinking.

One area where the national team looks extremely weak at present is in the number nine position. Benzema’s fitness is a concern, while Olivier Giroud may need a little help given the amount of football he is playing for club and country at this stage of the season. Gaetan Laborde could be an interesting alternative, as the 28-year-old has previously played for the national team at youth levels throughout his career.

Now 28, he is yet to win a full cap for France, but has started the new season with new club Nice relatively well. His season did start with Rennes, as he scored twice in four games, while his strike rate last term was also relatively solid, as he netted 12 goals in 34 Ligue 1 games.

How big of a miss Will Pogba and...

Lens midfield star on the radar of Premier...