Which version of Maxime Gonalons will Clermont Foot be getting? 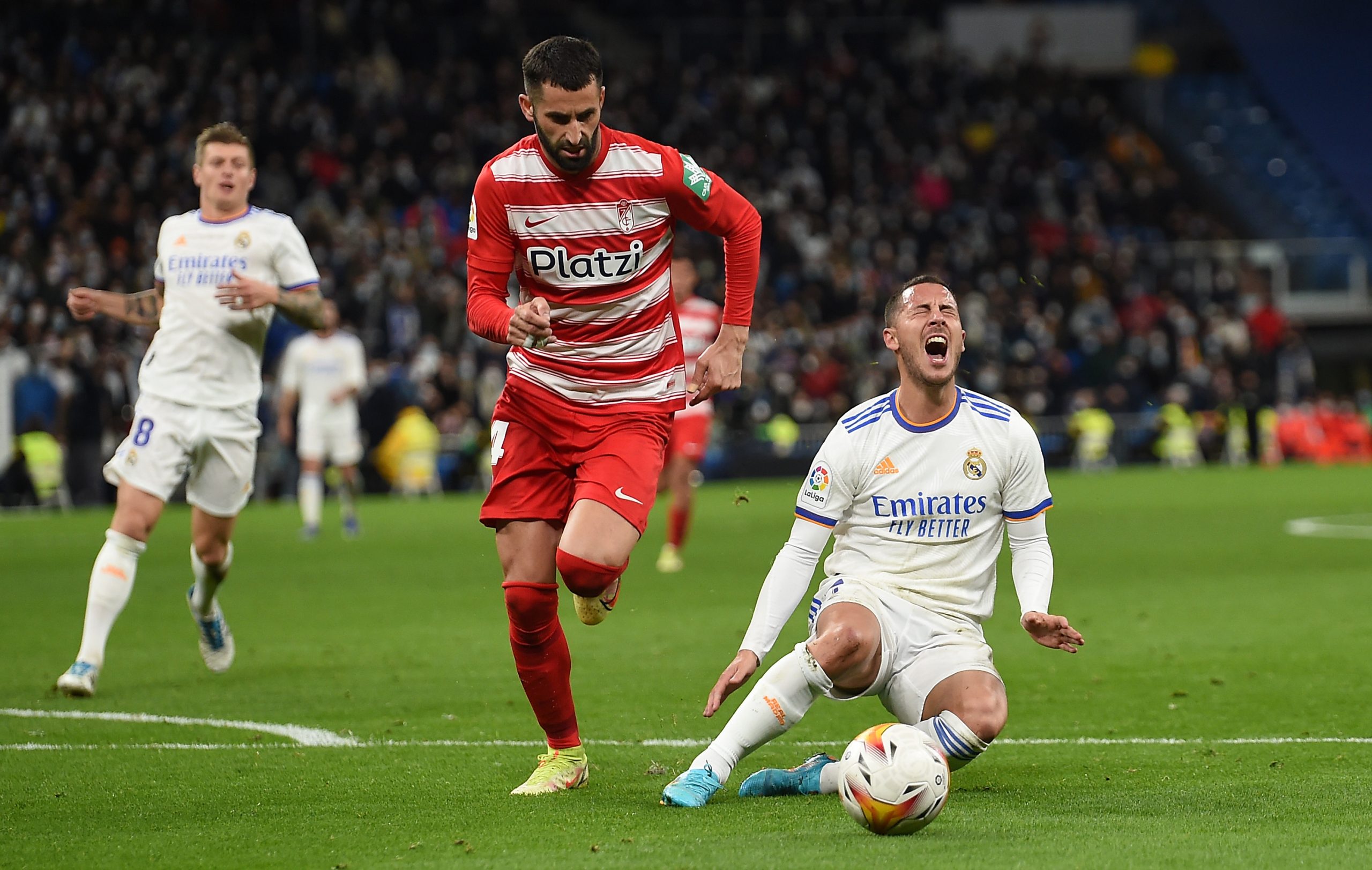 Considering the stature and potential he once demonstrated in French football, Maxime Gonalons agreeing to join Clermont Foot is perhaps quite surprising, although options had grown increasingly limited for the defensive midfielder. Following a frustrating final campaign at Granada which resulted in relegation from La Liga, the 33-year-old was eager to seek a return to his home country, wherever it would ultimately lead.

His new club will undoubtedly be delighted to land such an experienced player, which they hope will boost their chances of surviving again in Ligue 1, securing their top flight status last season by finishing just one position above the relegation zone. Heading into the 2022-23 campaign, Clermont Foot are tipped as being amongst the favourites to go down, despite having already confirmed several important new additions to the squad.

Nevertheless, bookmakers remain dubious about the modest side coached by Pascal Gastien, including those extensively reviewed by Asiabet, covering the best football betting sites in India and throughout the region, highlighting the quality of odds and bonuses available. But perhaps Gonalons could prove to be the vital ingredient which keeps Clermont afloat in Ligue 1, providing he can stay fit and fully focused.

Mixed fortunes away from France

Since leaving Lyon after eight seasons to join Roma in 2017, Gonalons has experienced mixed fortunes. Despite helping the Italians reach the UEFA Champions League semi-finals in 2017-18, he struggled to settle and when Roma signed fellow Frenchman Steven N’Zonzi from Sevilla in 2018, Gonalons headed in the opposite direction on loan. Unfortunately, his 2018-19 campaign in La Liga was blighted by injuries, making just 13 appearances in all competitions.

Sevilla inevitably declined their option to sign Gonalons on a permanent basis, and with no place in the side back at Roma, Granada would be his next destination on another loan deal. This time there were fewer injuries and Gonalons became a key player, pivotal in midfield as Granada qualified for Europe for the first time in the club’s history, completing a phenomenal 2019-20 season by finishing seventh in La Liga.

Impressed with the quality and solidity Gonalons had provided in midfield, Granada exercised their obligatory option to make his move permanent, costing the modest Spanish club €4 million. Their faith was repaid by consistently good form and 40 appearances in all competitions, highlighted by an exciting run to the quarter-finals of the Europa League, along with comfortably finishing in the top half of La Liga for the second consecutive season.

Inevitably, all good things must come to an end and following the departure of managerial talent Diego Martinez, the slump began when Robert Moreno was hired as his replacement. Granada struggled as their new head coach constantly tinkered with tactics, largely unsuited to the players at his disposal, while Gonalons also suffered poor form and fitness issues. By the time that Moreno was fired and Aitor Karanka took the helm, Gonalons was a shadow of his former self.

Towards the back end of the 2021-22 season, hamstring troubles kept Gonalons out of action throughout March and April. By the time he returned to action, Granada were in the thick of a relegation battle, buoyed by his return to action yet all to no avail in the end. Held to a goalless draw by Espanyol at home on the final day of the campaign, their descent was confirmed by unfavourable results elsewhere for Mallorca and Cadiz.

As their highest paid player earning around €2 million per season, Granada were understandably seeking to offload Gonalons, hoping to recoup a transfer fee of around €1.5 million which they still owed Roma for his original transfer. Nevertheless, due to numerous boardroom reshuffles during the last eighteen months, the current incumbents overlooked one important factor, as the club prepared for life in the second tier.

According to local newspaper IDEAL, it actually turns out there was a relegation release clause in the contract of Gonalons, which had been penned and forgotten about in 2020. The player and his agent wasted little time activating that clause, much to the frustration of Granada as Gonalons walked away from the club for free, while they remain saddled with an outstanding transfer payment.

While it seems unlikely that Gonalons is going to earn anywhere near the same salary at Clermont Foot, he will probably be amongst their top earners. In return, they will be hoping the 33-year-old can demonstrate his true qualities once again in France, rebooting what has been a somewhat mixed career in recent years.