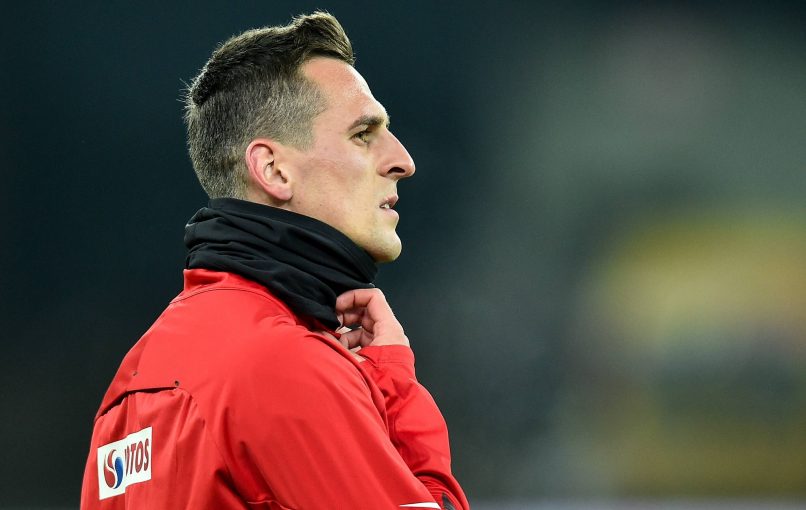 As reported by RMC, despite links with a move away from the Velodrome during the current transfer window, chances are slim due to the logistical difficulty of any possible move.

Firstly, despite just one goal in Ligue 1, the 27-year-old striker’s entourage believes that the season remains long and the Polish player’s initial struggles can be overcome after nine goals in 15 league games last season. His early-season injury is also a factor for Milik who is yet to get fully up to speed. OM meanwhile do not want to sell the player with hopes remaining in all three competitions over the rest of the season.

Crucially, the player’s contractual situation makes things very difficult to make any more happen in reality. Technically, Milik is still contracted to Napoli and remains on an 18-month loan in Ligue 1 which will end with a compulsory purchase of €8m plus €4m in bonuses.

OM would struggle to pay that sum in advance this month, which they would need to if they were to sell the player on. Moreover, RMC confirms that no offer has been submitted for Milik as yet. For example, as Ignazio Genuardi reports today, Fiorentina do not see Milik as a priority and are considering several options including Milik as they look for a replacement for the €70-80m rated Dušan Vlahović who is likely to join Juventus. Although Juventus, Sevilla and Mallorca are also reportedly keen on the Marseille man.

Milik, however, has become outwardly frustrated at OM of late with a lack of service and, more recently, game time while now being under threat from new arrival Cédric Bakambu, who scored off the bench on his debut, saying: “Sometimes I look at the clock, we’ve been playing for 20 minutes and I’ve only received two passes.”