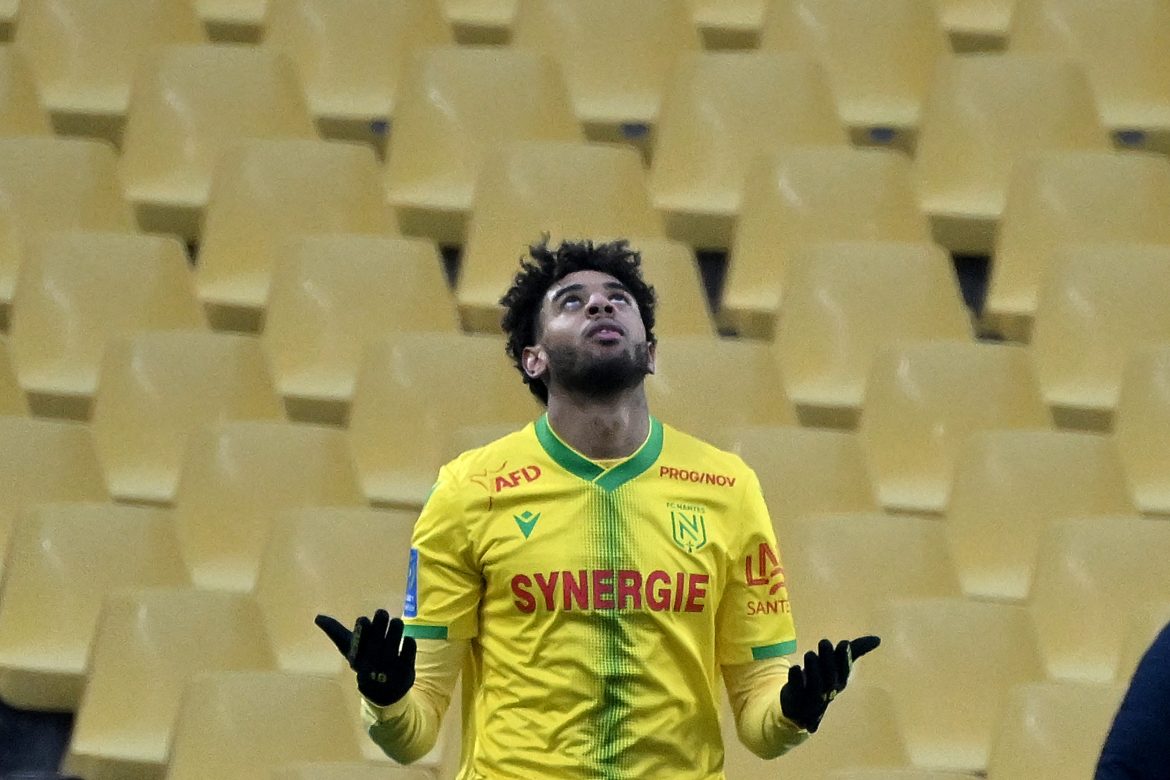 Fabrizio Romano is reporting that AS Monaco striker Willem Geubbels (20) could be set for a summer move, with English clubs interested in securing his signature.

The former Lyon striker has spent the last year on loan at Nantes, where he experienced an underwhelming spell, scoring twice in 22 Ligue 1 appearances, although 18 of those appearances were from the bench.

However, contrary to Romano’s report, Nice Matin are reporting that Geubbels wants to return to Monaco and “convince Phillipe Clement to have confidence in him.” Should he fail to do so in the upcoming season, he could leave as a free agent when his contract with the Principality club expires.