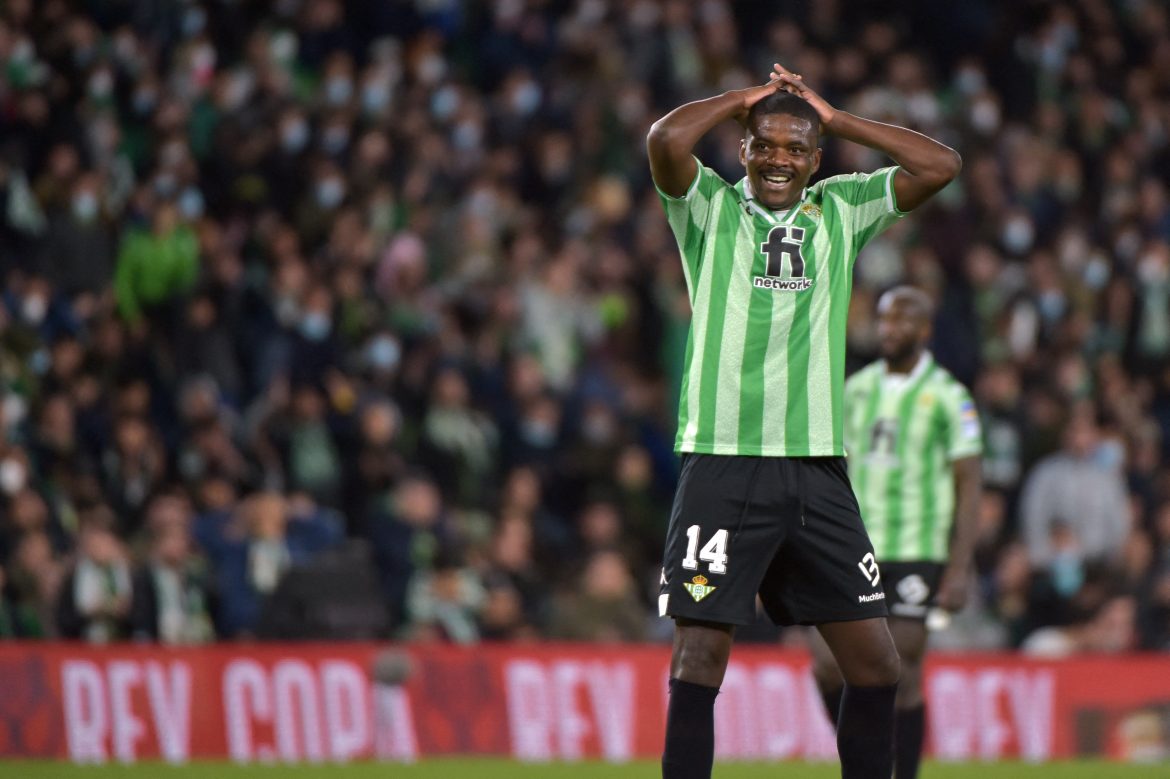 RMC Sport report this afternoon that Lyon have accepted La Liga side Real Betis’ offer to include William Carvalho in a deal for Houssem Aouar, but Les Gones are also unwilling to give in to the Portuguese international’s high wage demands.

Andalusians had put forward a swap deal including cash in response to an asking price they considered too high for the French midfielder, who scored eight goals in all competitions last season.

With Lyon’s valuation of Aouar set at €15m, the proposal to include Carvalho was accepted in principle. However, the former Sporting CP man’s €3.5m net per year demand has been rejected and talks remain ongoing with his entourage to find an agreement.

Aouar, though, was holding off accepting the offer as he believed he should be moving to a better club, according to sources contacted by Get French Football News. RMC now confirm that several English clubs as well as a different Spanish side have approached him.

In any case, the French international has confirmed his desire to leave to the Lyon upper management. With just one year left on his contract, the club know they will need to sell him this summer to get a transfer fee.