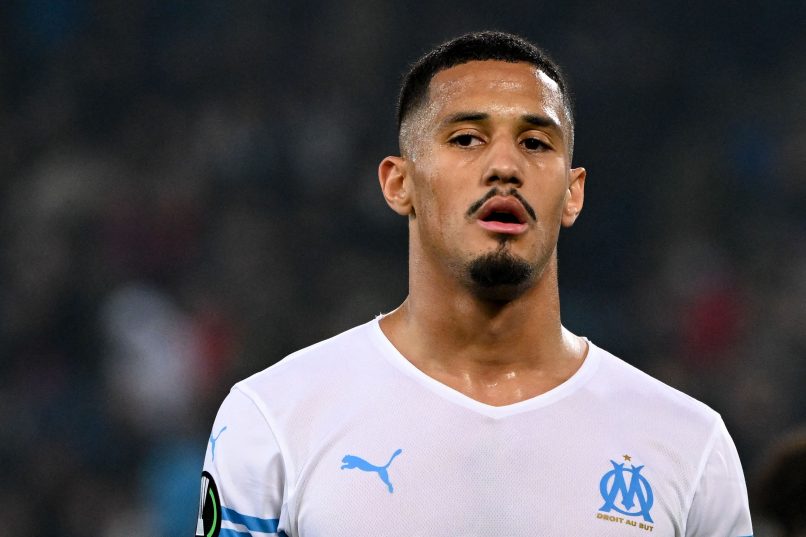 In an interview with RMC Sport published this morning, Marseille defender William Saliba notably spoke about his future at the club.

The Frenchman – who was called up to the senior national side for the first time this week – is on loan from Arsenal, but would not be against the idea of staying in the south of France beyond the summer.

“I’ve never hidden the fact that I feel good here. I don’t know what my future holds, there’s still two months to go. The most important thing is to qualify for the Champions League and go as far as possible in the Conference League.”

“I think discussions will take place afterwards, at the end of May to early June, between Arsenal and Marseille – we’ll decide at that point. But staying on here would definitely not be a bad idea, on the contrary, I know the city, my teammates, my manager. But it doesn’t depend on me.”