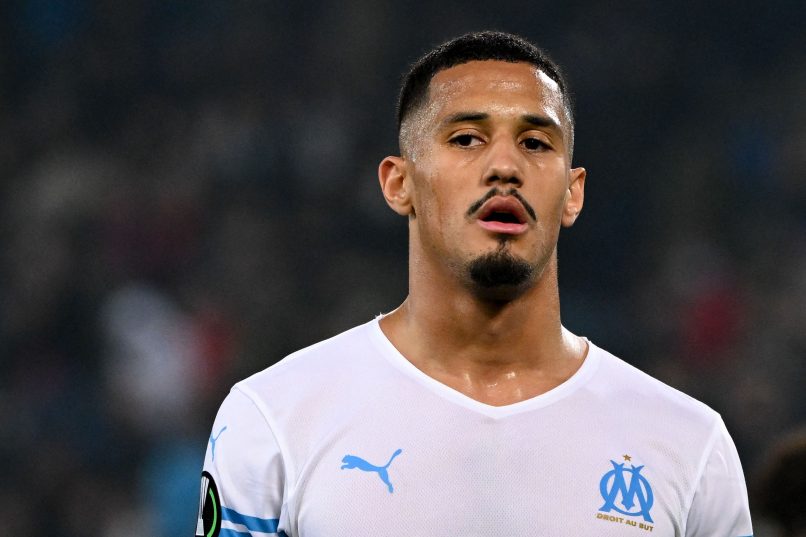 In an interview published in Le Parisien ahead of tonight’s Classique, Marseille defender William Saliba notably discussed his future and his chances of staying in the south of France beyond this season.

The 21-year-old, who recently earned his first two France caps, is on loan from Arsenal this campaign but has not hidden his affection for OM, and indicates there is a chance he could stay.

“There’s always a chance. I won’t hide that I’m very happy at Marseille. I’ve developed, I’ve passed a milestone. I’ve gone to the French national team thanks to Marseille, because there’s a lot of visibility.”

“It’s a big club with a lot of pressure, but when you are good then a lot of good things come your way. We’ll see in May or June depending on the negotiations. Right now, I don’t know what my future holds.”