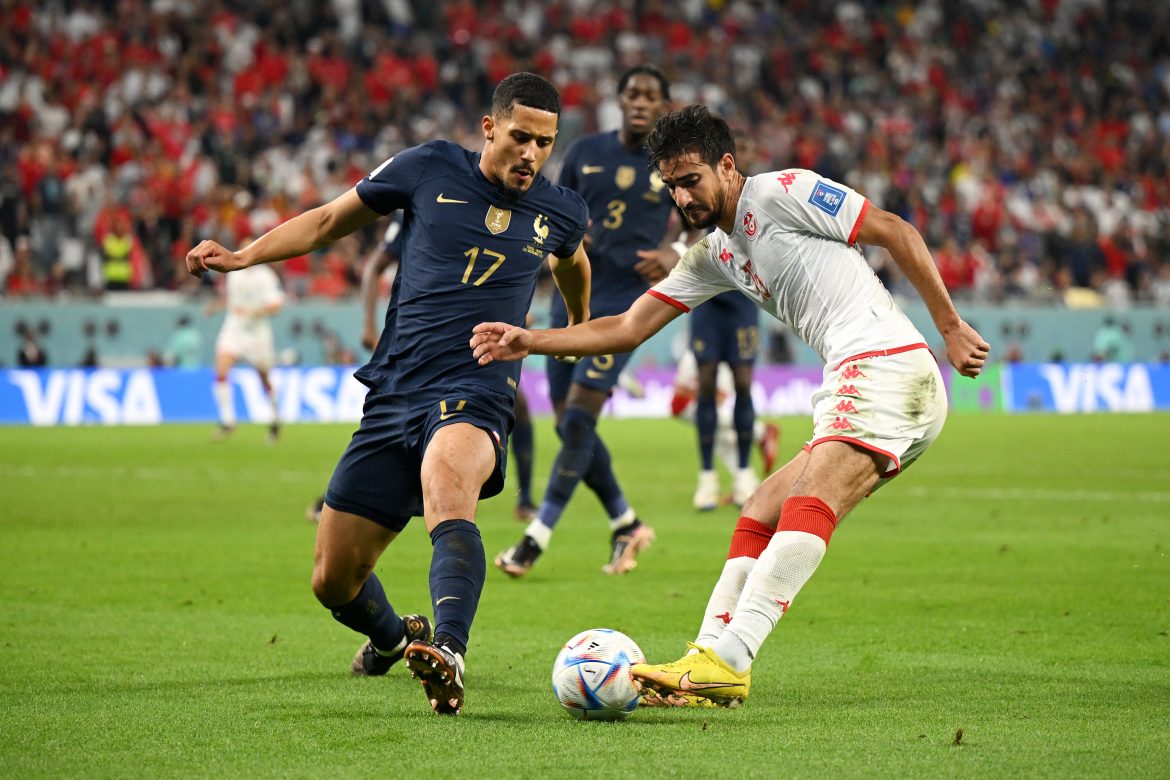 Having come on as a substitute in the second half for his first World Cup appearance, France defender William Saliba discussed France’s loss to Tunisia for their final group stage match, which featured a revamped lineup after Les Bleus’ spot in the knockouts was already booked.

Speaking to beIN Sports, the Arsenal centre-back pointed to the fact that several players were not used to lining up together, or were not playing in their usual positions – Eduardo Camavinga at left-back, for instance.

“It definitely wasn’t an easy game today. The team was changed, there were a lot of players who had never played together, so it was a bit difficult. It was a bit better in the second half at the start, but then we conceded that goal. We were pushing at the end to try and score but unfortunately it wasn’t enough.”

Saliba was making his eighth appearance for the senior French team, having initially joined Didier Deschamps’ set-up earlier this calendar year off the back of his strong performances with Marseille, before going on to establish himself in the Premier League this season.

Les Bleus will now turn their attention towards their last 16 clash on Sunday, in which they face the second-place side in Group C – depending on tonight’s results, that could either be Mexico, Argentina, Poland or Saudi Arabia. Tonight’s loss was France’s first in a World Cup since going out to Germany in the quarter-finals of the 2014 tournament – they have nevertheless ended this year’s group stage campaign top of their group.