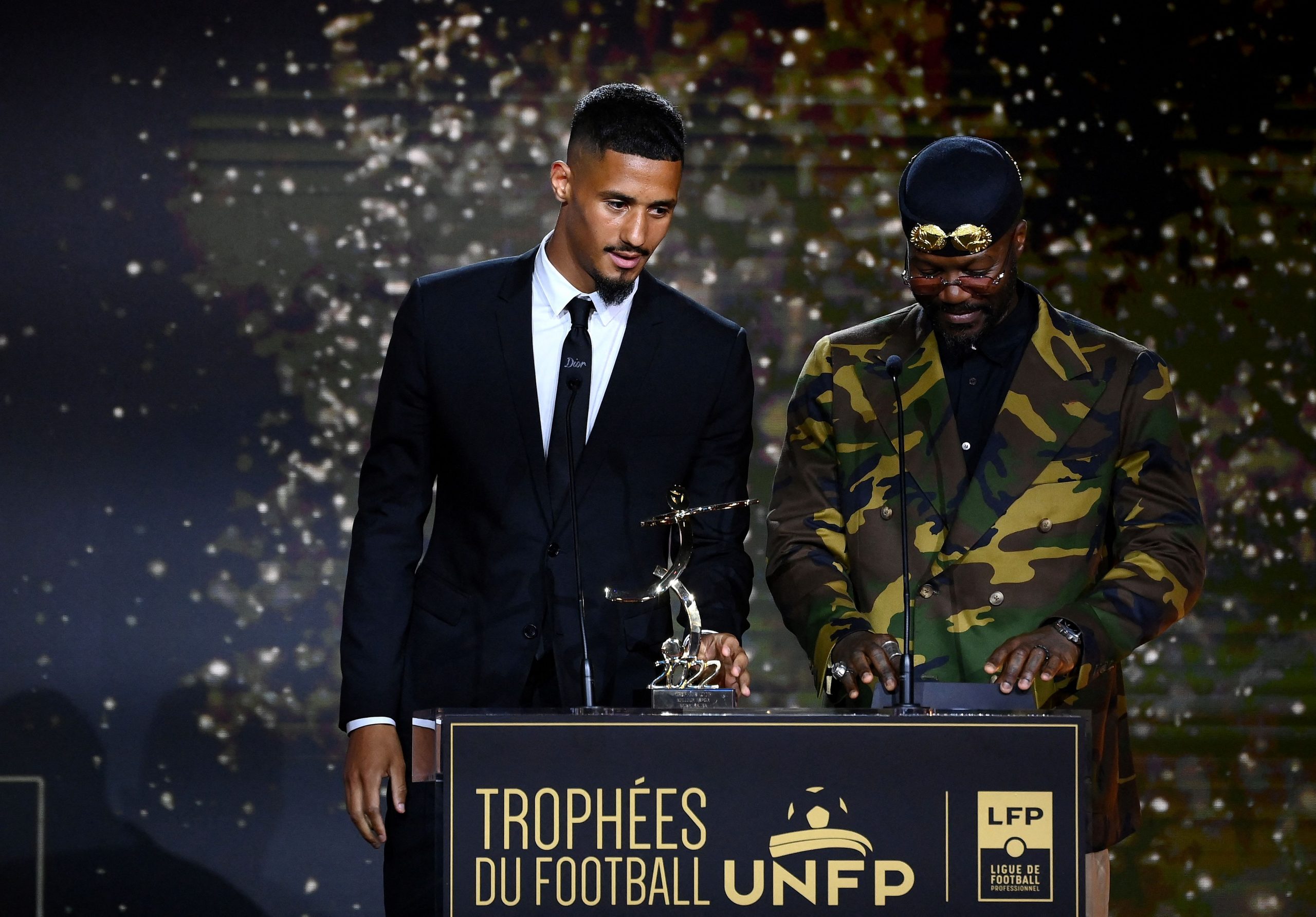 RMC Sport report this afternoon that William Saliba, on loan from Arsenal this season, has told the Marseille management that he wants to stay at the club.

Manager Jorge Sampaoli has also indicated in a meeting with the club that keeping hold of the French international would be the priority for this summer.

The centre-back, who is under contract with Arsenal until 2024, has impressed this season in the south of France and recently won Ligue 1’s young player of the year award.

His loan deal this season does not include an option to buy. However, Saliba knows that club president Pablo Longoria is working towards a solution – potentially another loan deal, this time with a permanent option at the end of next season.

The move would also be facilitated by Marseille qualifying for the Champions League – they are currently in third place, level on points with second-placed Monaco in the automatic spot, heading into the final game of the season.