William Still set to stay on as Reims manager 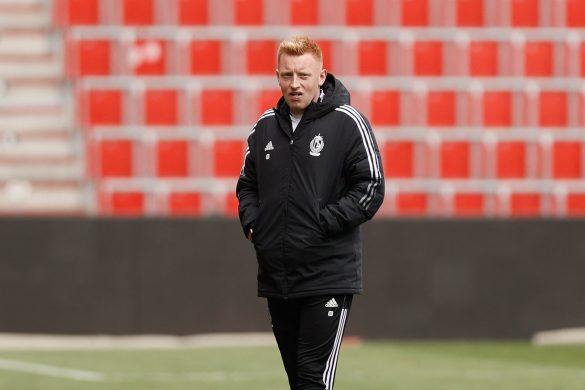 According to Santi Aouna, Reims interim manager William Still is set to stay on as manager at the club, at least until the end of the season.

Reims sacked Oscar García back in September after a poor run of form. The Spanish manager also missed several gameweeks due to family reasons that required him to return to Barcelona. Belgian coach Still was hired in the interim, and in the five matches he has managed, the Ligue 1 club have taken nine points.

As a result, Reims look set to take the decision to extend Still’s reign, meaning that he will remain the coach at the club beyond the World Cup break. In 11th place, the club are four points clear of the relegation zone. The details of Still’s extension are yet to be revealed, but Aouna has reported that he is expected to continue in the role at least until the summer.