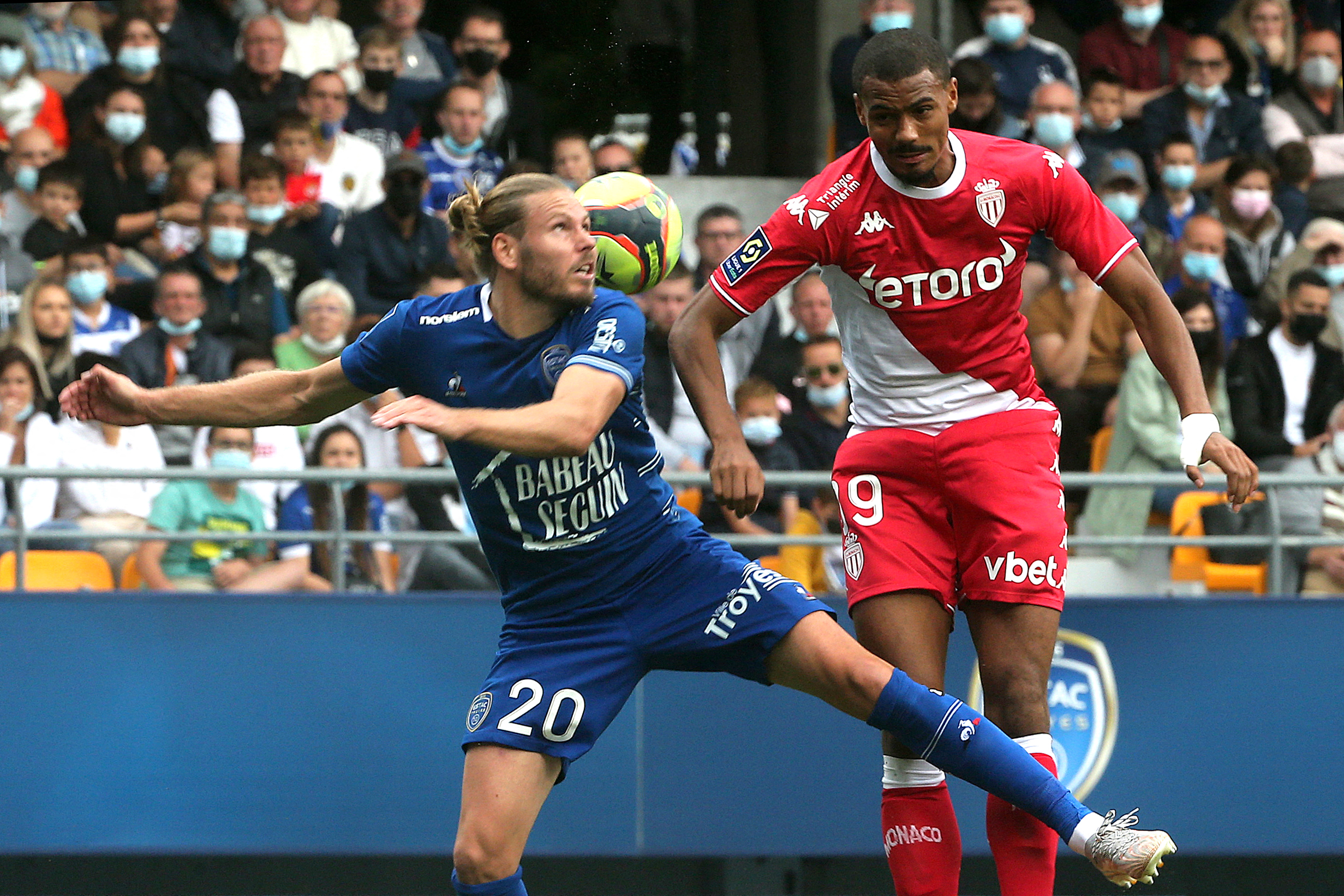 Speaking in an exclusive interview with So Foot, Lokomotiv Moscow’s French striker Wilson Isidor (21) reflected upon his time playing for Monaco.

Whilst Isidor struggled for game time at Monaco, making only two appearances in Ligue 1 in the 2021/22 season before a January move to Russia, he has since excelled. The Rennes youth product has scored seven goals in eight matches for the Moscow side and picked up the Russian Premier League player of the month award for April.

“Wissam Ben Yedder (31) helped me a lot this season. When he saw that I was going through a tough patch he reassured me, encouraged me and took me under his wing a little bit.“

Speaking ahead of Monaco’s match against Brest, Ben Yedder responded saying, “When Wilson (Isidor) was here I tried to give him advice and to help him. It wasn’t easy for him, there were good moments and bad moments. That’s just part of life.”

Isidor has featured for the French youth sides up to U20 level, notably scoring 8 goals in 8 games for the U19s, and has blossomed since his €3.5 million move to Russia in January.