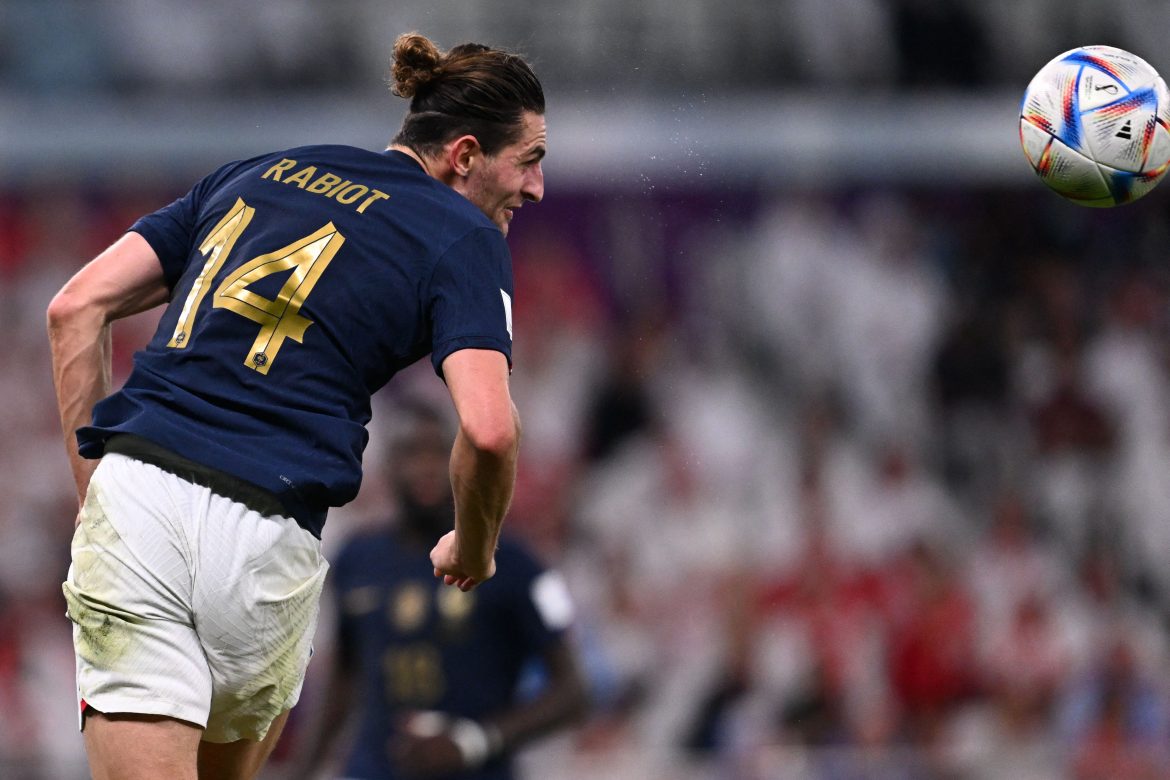 Appearing at France’s daily press conference today, midfielder Adrien Rabiot was notably asked about whether he would like to play in the Premier League in the future.

Speaking ahead of Les Bleus’ quarter-final clash against England on Saturday evening, the Juventus midfielder indicated that he had enjoyed the time he spent at Manchester City while in his youth academy days, even he was there for less than a year.

The former PSG man pointed out that, for him, the atmosphere around football in general is different to what he has found in France and Italy: “I’ve always said I would like to play there. Will it be at the end of my contract at Juventus? I have no idea.”

He added that he did not have a favourite team in particular on the other side of the Channel, but that it was a league that attracted him and which he believes to correspond the most with his abilities. The 27-year-old was notably linked with a move to Manchester United over the summer, although a move failed to materialise in the end.