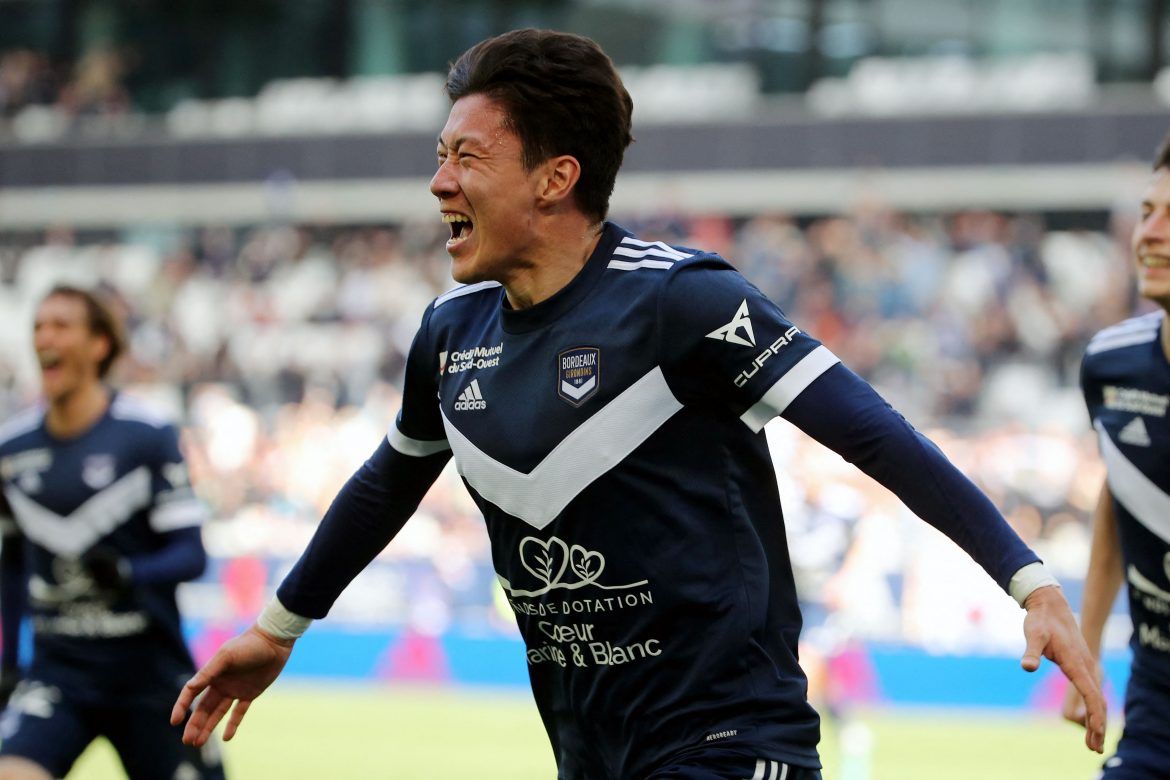 L’Équipe report this evening that Wolverhampton Wanderers have made an offer for Bordeaux striker Hwang Ui-jo, for a fee which is set to reach the €3m mark.

According to a source close to the club contacted by L’Équipe, the offer has been deemed insufficient by the Ligue 2 side, but talks are now underway between the two teams, with the South Korean keen on a move to the Premier League.

Bordeaux are obligated to sell before they can spend any money on transfers, having had their final hearing of the summer with the DNCG – French football’s financial watchdog – who have imposed sanctions on them. The team had initially been relegated to the third tier over their financial issues but were eventually successful with a third appeal and reinstated into Ligue 2.

Hwang, who has one year left on his contract, has been at the club for three seasons, having initially arrived from Gamba Osaka, and has scored 29 league goals during that time. With the striker himself ostensibly not keen on remaining in Ligue 2 after the club’s relegation, a move would be a positive for Bordeaux’s finances given his €2m a year wages.