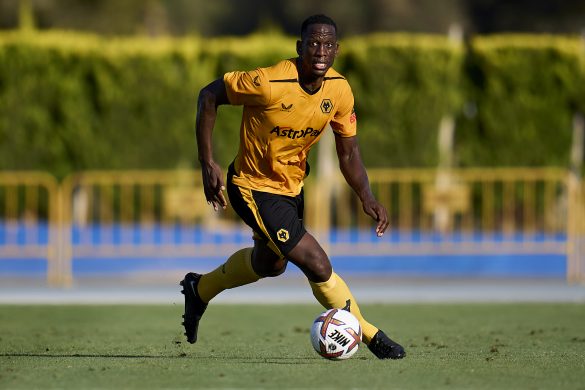 The newly-promoted side have already spent €170m this summer, but they are not done with their summer recruitment quite yet. According to Aouna, Boly has agreed a two-year deal with Nottingham Forest. No agreement has yet been reached between the clubs, although talks are advanced over the player, who only has one-year remaining on his current deal.

Boly, who joined Wolves from Porto in 2018, has been an integral part of the side’s defence since their promotion back to the Premier League. However, last season, he saw his playing time greatly reduced as he was limited to just 10 league appearances. He is yet to feature for Wolves during the current campaign, and he is reportedly looking for a new challenge.

The value of the potential transfer has yet to be revealed.