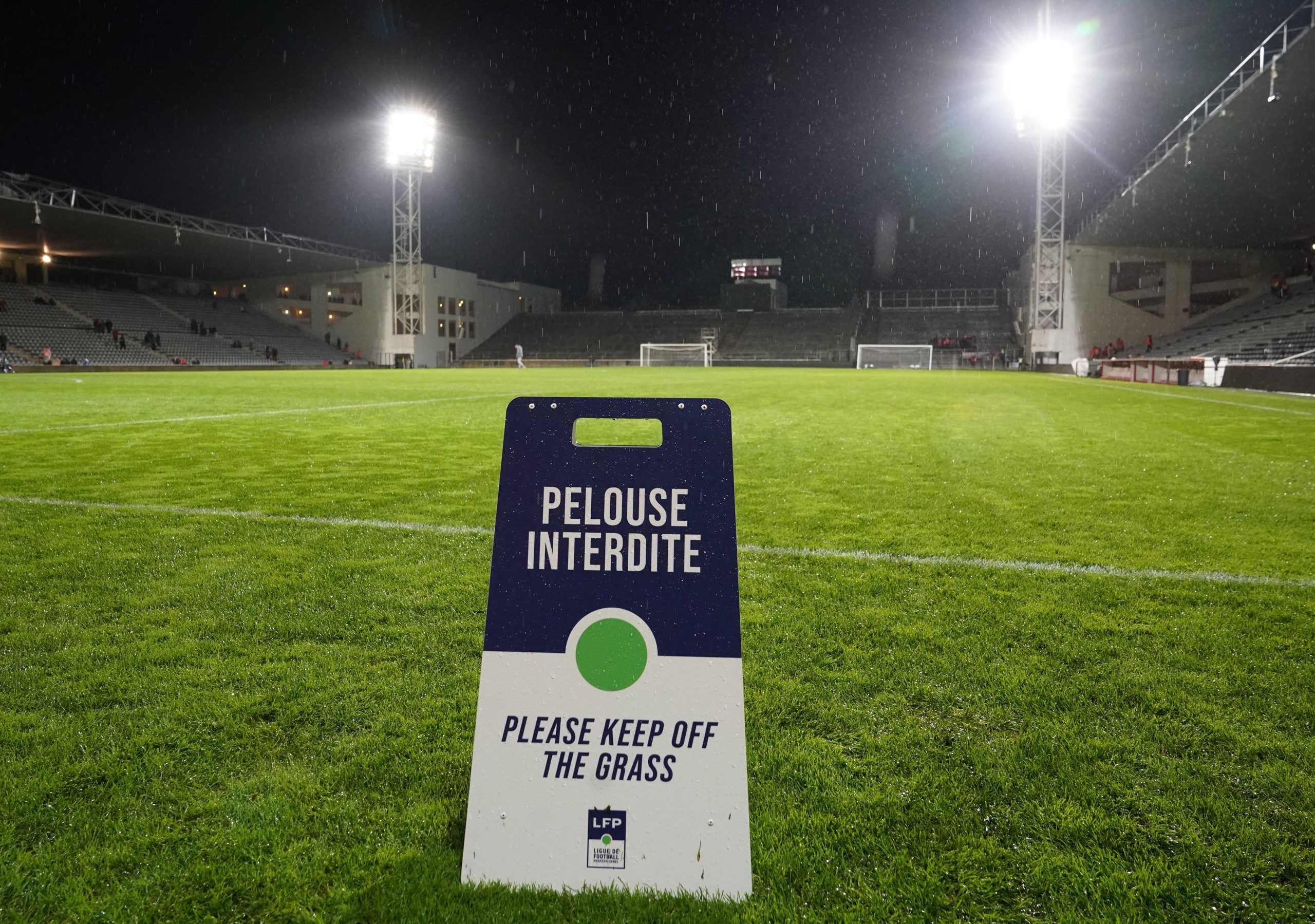 Sitting comfortably mid-table in Ligue 2, Nicolas Usaï’s Nîmes may have little to worry about on the pitch, but off the pitch the picture is more worrying.

L’Équipe have reported the club have debts totalling €30 million from Urssaf, repayment of state loans and claims according to a balance sheet consulted by La Gazette de Nimes.

The article reports that large assests will have to be sold, including playing staff such as Moussa Koné (25), Lamine Fomba (24), Yassine Benrahou (23) and Niclas Eliasson (26). President Rani Assaf is also reportedly set to bring in a salary cap of €7,000, which is less than the median salary of a Ligue 2 club, whilst the expiry of some player contracts such as Zinedine Ferhat (29) will further aid the club’s attempts to cut costs.

Former Nîmes forward Renaud Ripart (29), who now plays for ESTAC Troyes in Ligue 1, criticised the running of the club back in March, accusing it of “functioning like an amateur club.”

From 2023, four teams will be relegated from Ligue 2, making these financial troubles an untimely worry for the Occitanie club.