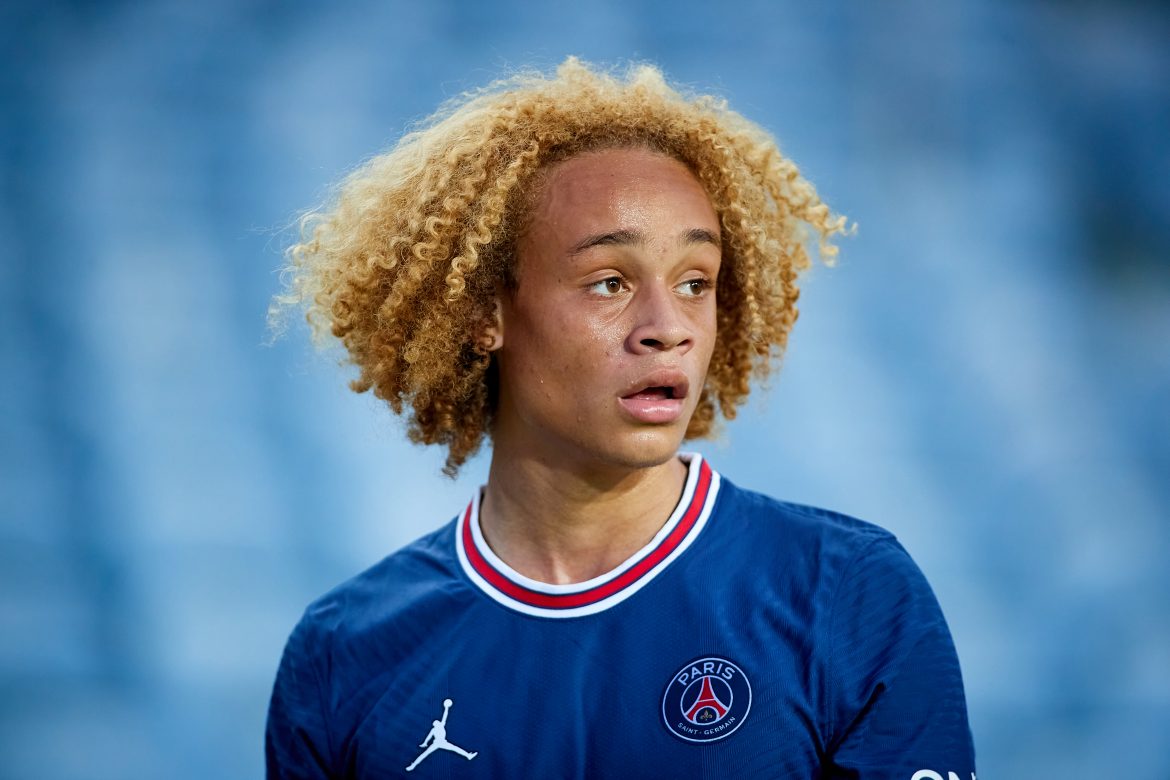 Speaking to ESPN Hollande in the wake of his transfer to PSV Eindhoven from PSG, Xavi Simons (19) spoke about his experience with the stars at the Parisian club and explained his decision to leave the Parc des Princes.

In an interview transcribed by Canal Supporters, Simons said, “I was training every day with the stars but playing matches is also important. I learned a lot from these players, but I’ve just turned 19, so I think I had to make this step in order to develop.”

On playing with Lionel Messi (35), Neymar (30), and Kylian Mbappé (23), Simons said, “It was truly incredible. I don’t think you’ll see such a good team play together again. It was great to be in the dressing room with people that you used to see on television. Not everyone can say that. I am very grateful to them.”

He continued, “Although they’ve won everything, they also showed in each training session why they are such stars. They all continued to fight for their place, it was very special for me. I also learned a lot from them off the pitch.”

Despite leaving PSG on a free transfer, the Ligue 1 champions have a buy-back clause of €4m as reported by Le Parisien and confirmed by sources contacted by Get French Football News. However, PSV have denied that there is any clause in the young Dutchman’s contract.