Xherdan Shaqiri could earn up to $7m a year in MLS 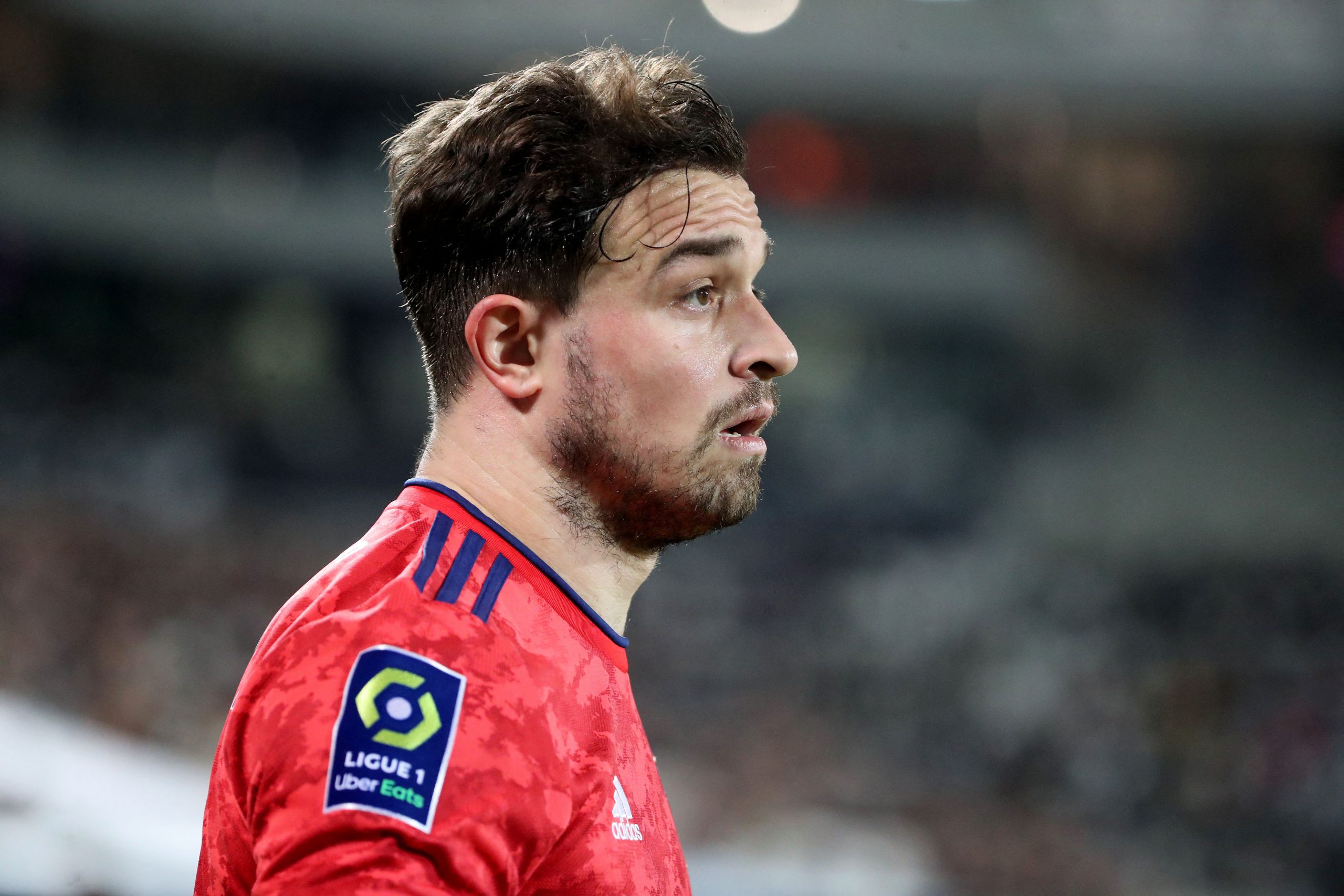 As reported by Ignazio Genuardi, Swiss forward Xherdan Shaqiri could earn up to $7m a year after his move from Ligue 1 club Lyon to MLS outfit Chicago Fire last month.

Shaqiri’s base salary will reportedly be as high as $4.6m, but that amount could rise substantially due to various add-ons via bonuses and premiums.

The former Bayern Munich and Liverpool man joined the American club on a contract running until the 2024 season, in a transfer that saw Lyon receive €7m. The 30-year-old left Ligue 1 after a mixed six-month spell after arriving from Liverpool for €6m in the summer.

OL coach Peter Bosz has since explained the struggles of the Switzerland international, saying he didn’t work in Lyon’s team and wasn’t fit when he signed.

Nice will pay for Versailles’ travel to the Allianz Riviera

Kévin Gameiro regrets having never played in an international tournament