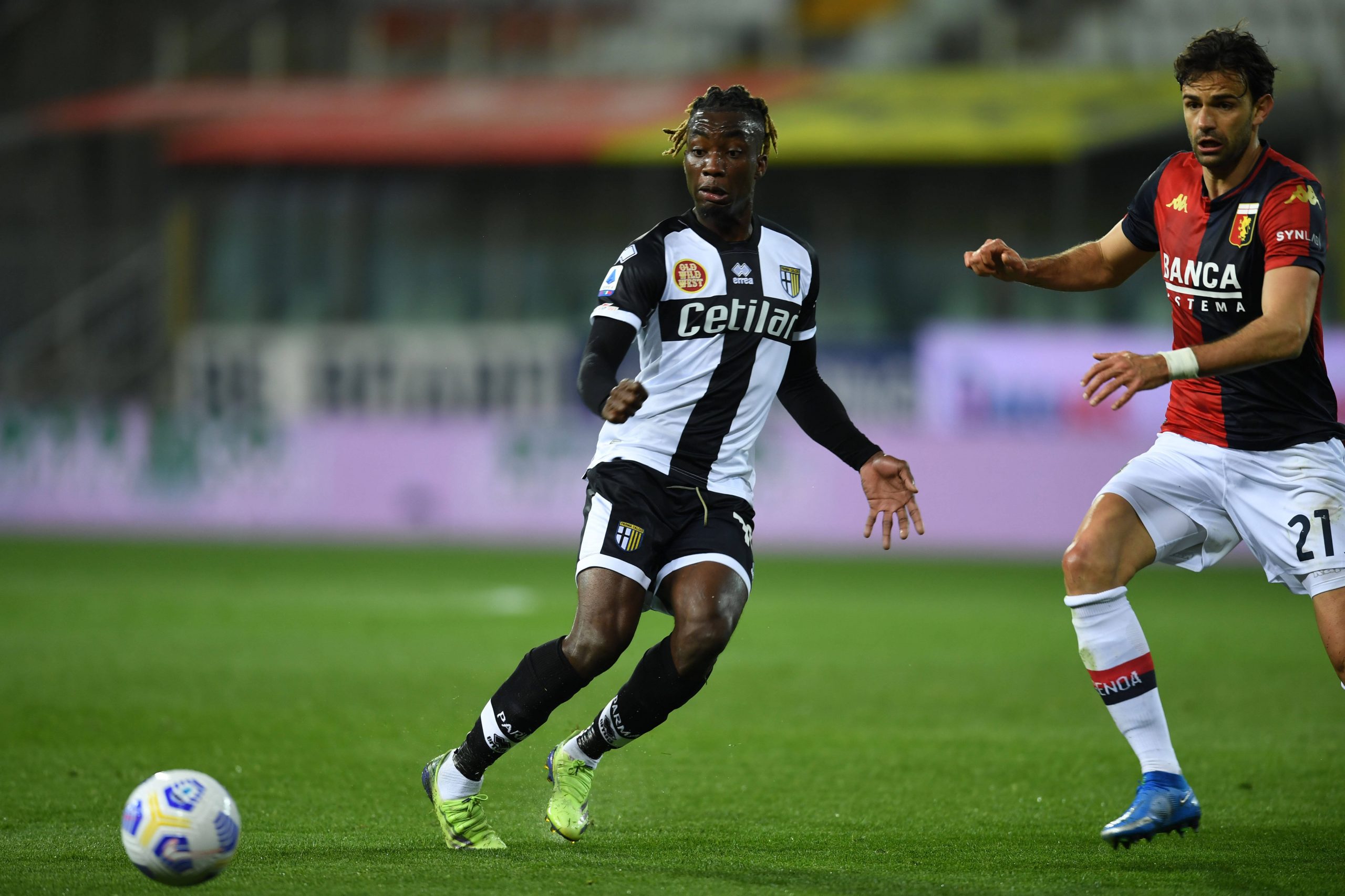 The former Caen, Inter, and Bordeaux winger Yann Karamoh (23) spoke to L’Équipe this morning about an assault that appeared on social media earlier this week.  A few days ago a video was published showing current Palma player being beaten and insulted by a man who accused him of having had relations with his girlfriend. His attacker was sentenced to two years in prison on Wednesday in a trial by judges at the Nanterre court in the west of Paris. The forward still is hoping to get back on track with his career.

“He had a knife in one hand, he was beating me with the other, it was an outburst. He beat me up, that’s something that will stay with me for life. I wish he would have acknowledged it. I have pride, a family, I am a man. It’s important to set the record straight, he’s prancing around, he’s putting out a bad version.”

Karamoh has been characterised as a nonchalant and carefree player in the French press:  Karamoh two days after being suspended by the Bordeaux for a dressing room altercation, was able to film himself in Paris even when he was still expected to train for the Girondins. This has been one of a number of incidents that have marked his playing career.

The 23 year-old admits “I didn’t always have a good head on my shoulders,” he pleads, “I was neither arrogant or feeling sorry for myself, but for too long I was left to my own devices”. However he insists that “There have always been too many things said about me that aren’t true”.

Yann Karamoh is under contract with Parma until 2023, and is looking for a new club in Western Europe.