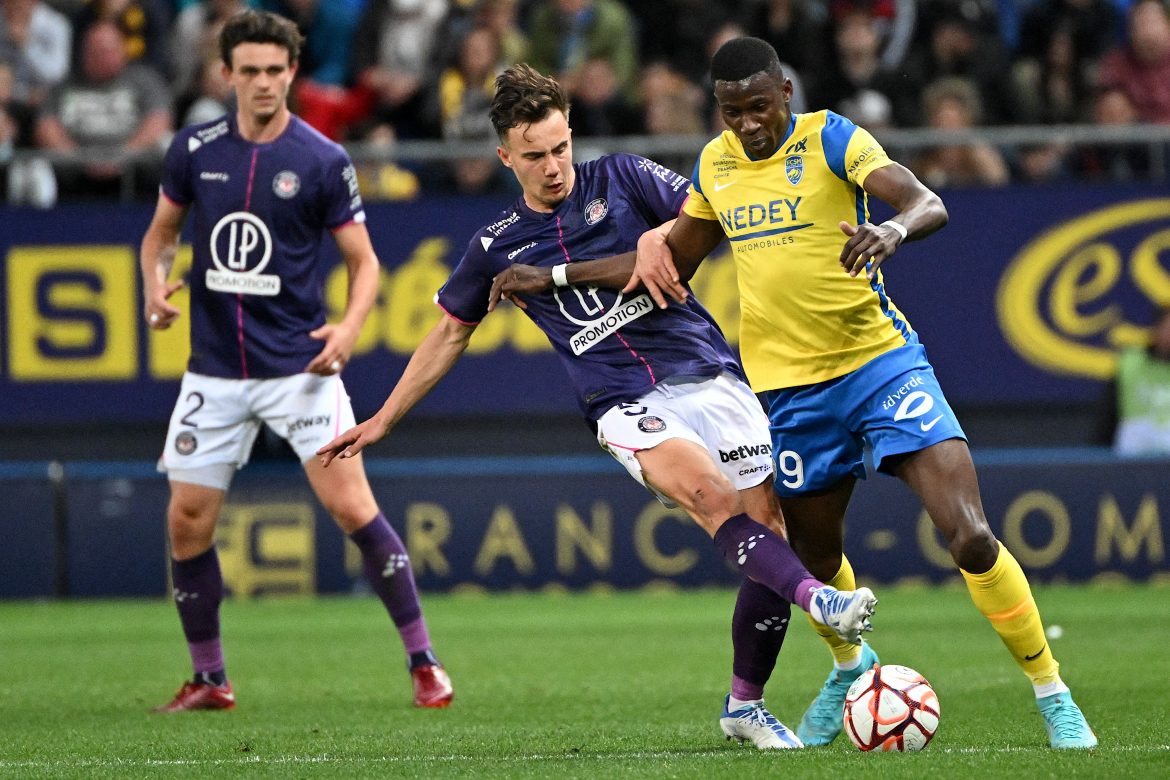 Saber Desfarges is reporting that Sochaux attacker Yann Kitala (24) is set to join Ligue 2 side Le Havre AC on a three-year deal.

Kitala is expected to join the club next week in order to sign his contract with the club. The Lyon academy product, who has represented the Democratic Republic of Congo at U20 level, has just one year remaining on his Sochaux contract. It is unclear what fee the forward will garner.

Kitala played a notable role in getting Sochaux into the Ligue 2 play-offs last season. In 27 league appearances, he scored four times, whilst he also scored twice in three Coupe de France appearances.

Since arriving from Lyon for €300k in 2020, he has scored seven goals in 33 appearances for Sochaux, who lost Auxerre in last season’s Ligue 2 promotion play-offs. Le Havre finished the season comfortably mid-table and Kitala would represent the club’s fourth summer recruit should the move be completed as expected.