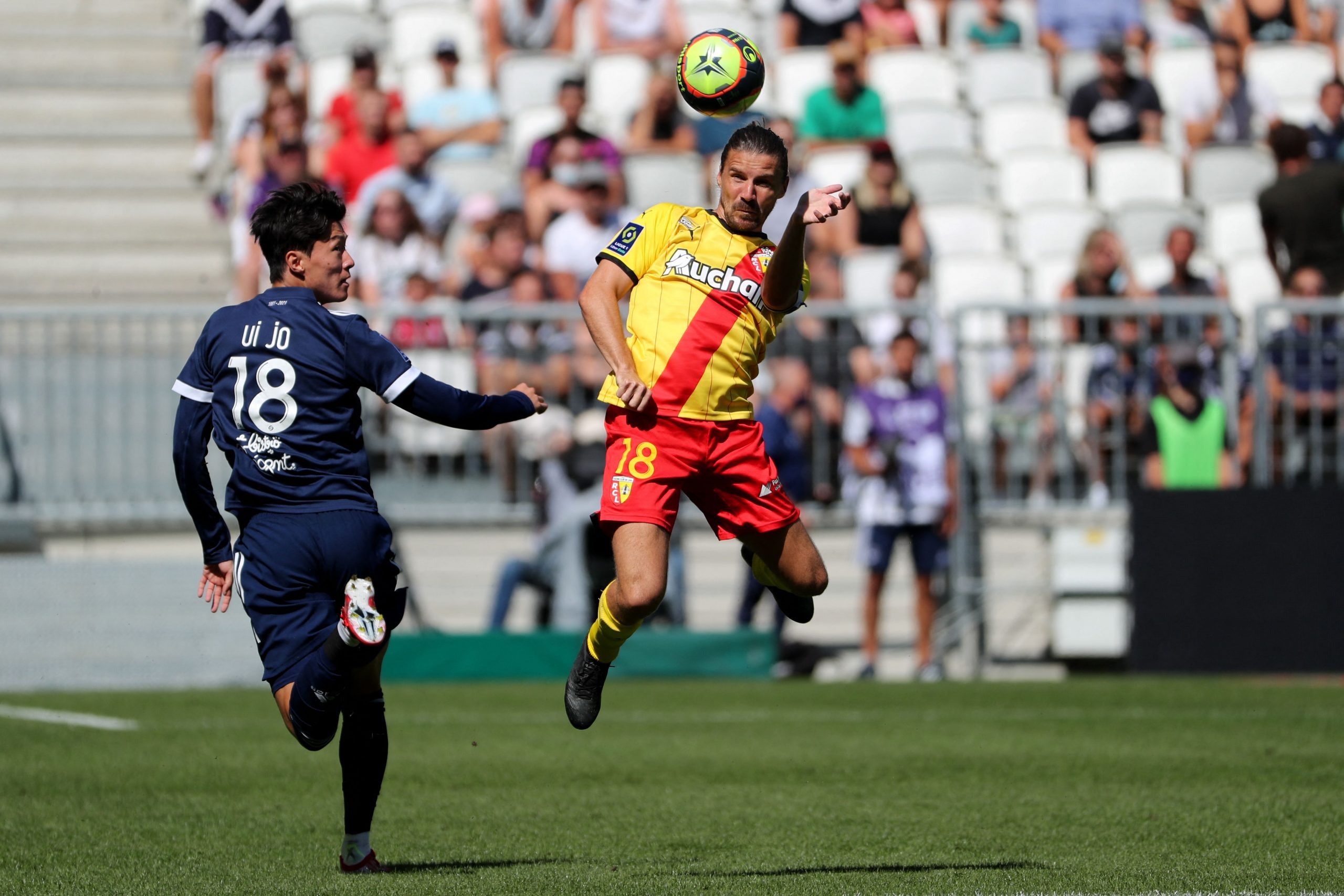 In a statement posted on Twitter this afternoon, Lens midfielder Yannick Cahuzac has announced his retirement at the age of 37.

The Corsica native spent the vast majority of his career with Bastia, until the age of 32, before going on to play at Toulouse and then moving on to the north of France.

He has picked up 19 red cards over the course of his career, and is known for his combative nature on the pitch, which he jokes about in his announcement with a playful nod to the many referees who have booked him over the last 20 years.

Cahuzac has made 16 Ligue 1 appearances this campaign, and the reception of Monaco at the Stade Bollaert this month is expected to be his final ever game.