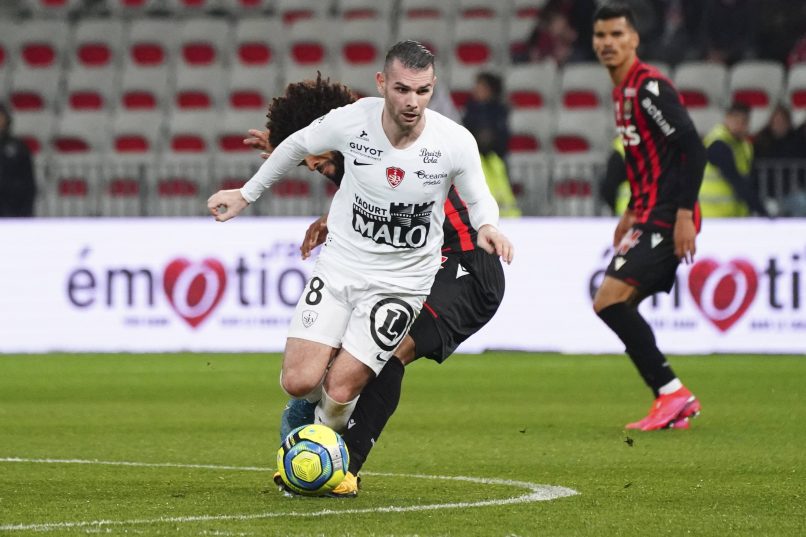 As reported by Foot Mercato, Ligue 2 side Caen are looking to extend the deal of attacking midfielder Yoann Court beyond the end of the season.

With his current deal up in the summer, talks are continuing over an extension for the experienced 32-year-old player who has suffered badly with injury since joining the club in 2020.

As Mohamed Toubache-Ter adds, these discussions have been ongoing for some time with a compromise needing to be found between SMC’s offer and the player’s demands, which has been a slow process on the club’s part.