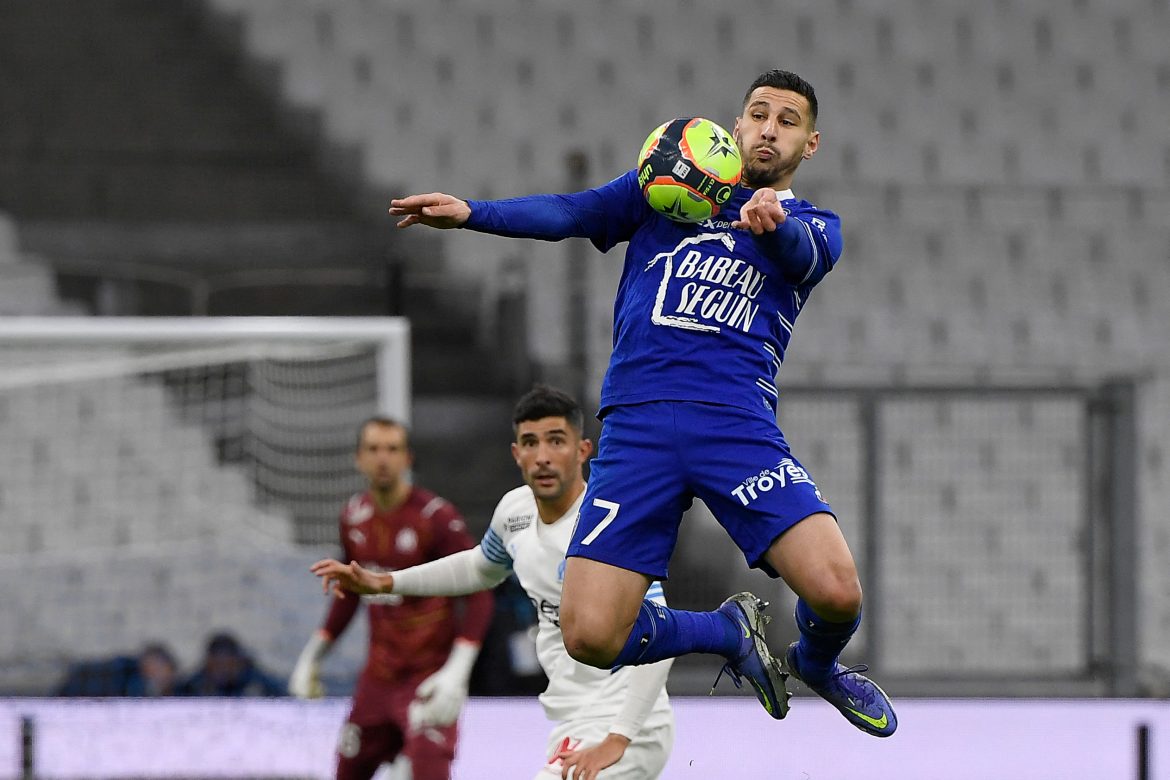 Santi Aouna is reporting that ESTAC Troyes forward Yoann Touzghar (35) has reached an agreement to join AC Ajaccio on a free transfer.

The Tunisian international has agreed to terminate his current deal with Troyes in order to allow him to leave the club on a free transfer. The forward only had a year remaining on his current deal.

He had looked set to join Ligue 2 side Saint-Étienne earlier this month before Les Verts pulled the plug on the deal at the last moment.

Having seen that move fall through, he now looks set to join Ligue 1 side AC Ajaccio. He will sign a two-year contract with the Corsican club with the option for a further year.

After arriving from Sochaux on a free transfer in 2018, Touzghar has made 121 appearances for Troyes, scoring on 40 occasions. However, he has yet to feature at all for the club this season.