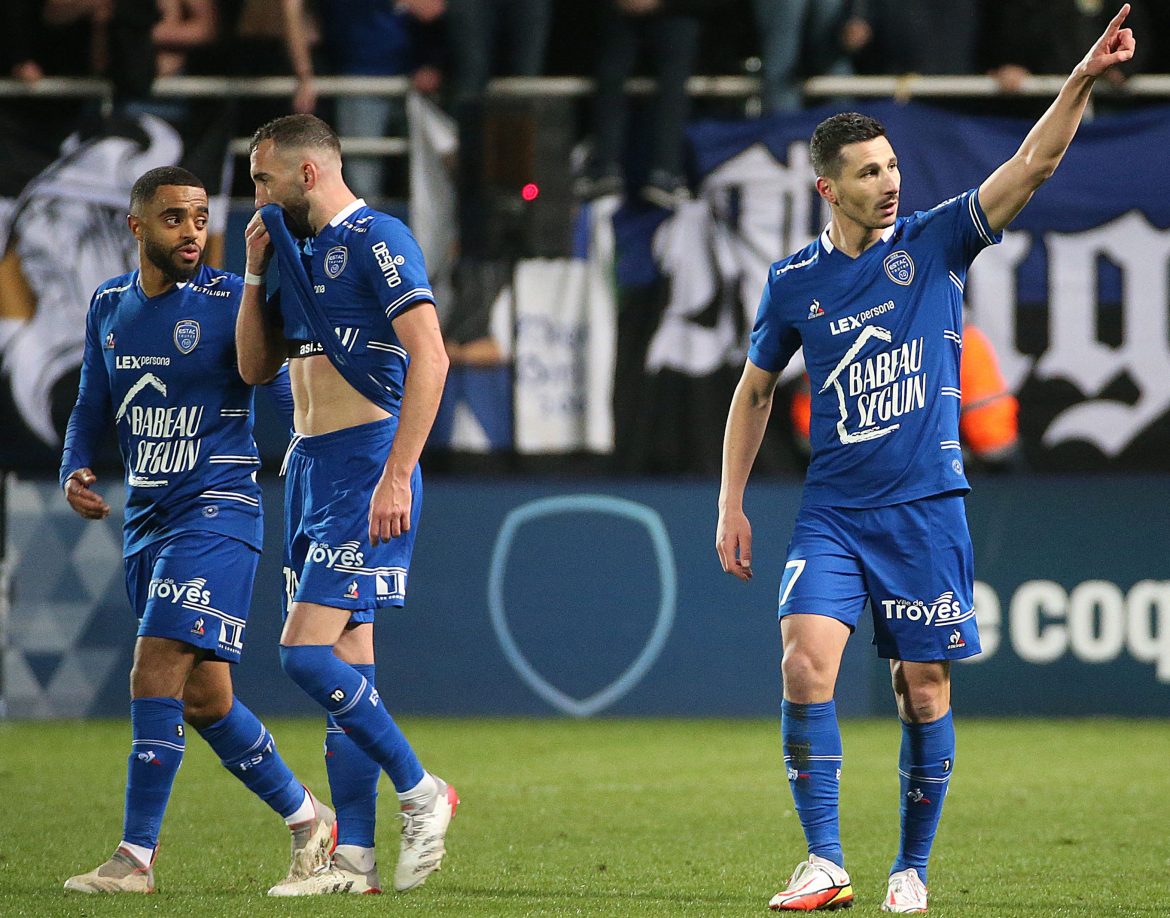 Foot Mercato report that Troyes forward Yoann Touzghar has reached an agreement over personal terms with Saint-Étienne, over an ultimatum set by executive president Jean-François Soucasse which then led to the club walking away from the deal.

For the time being, the transfer is at a standstill despite ASSE’s new manager Laurent Batlles being keen on working with the 35-year-old, who he managed during his time at Troyes.

The player had found an agreement with Troyes to free him of the final year of his contract with the Ligue 1 club, and a one-year contract  – including an option for one additional season – was on the table with Les Verts.

The Tunisian international scored four goals in 28 appearances in the top flight last season, after a promotion campaign in the second tier for Troyes which saw him net 16 times – improving on his previous best of 14 two seasons prior. The former Amiens and Lens man return to Ligue 2 action, though, is on hold for now.