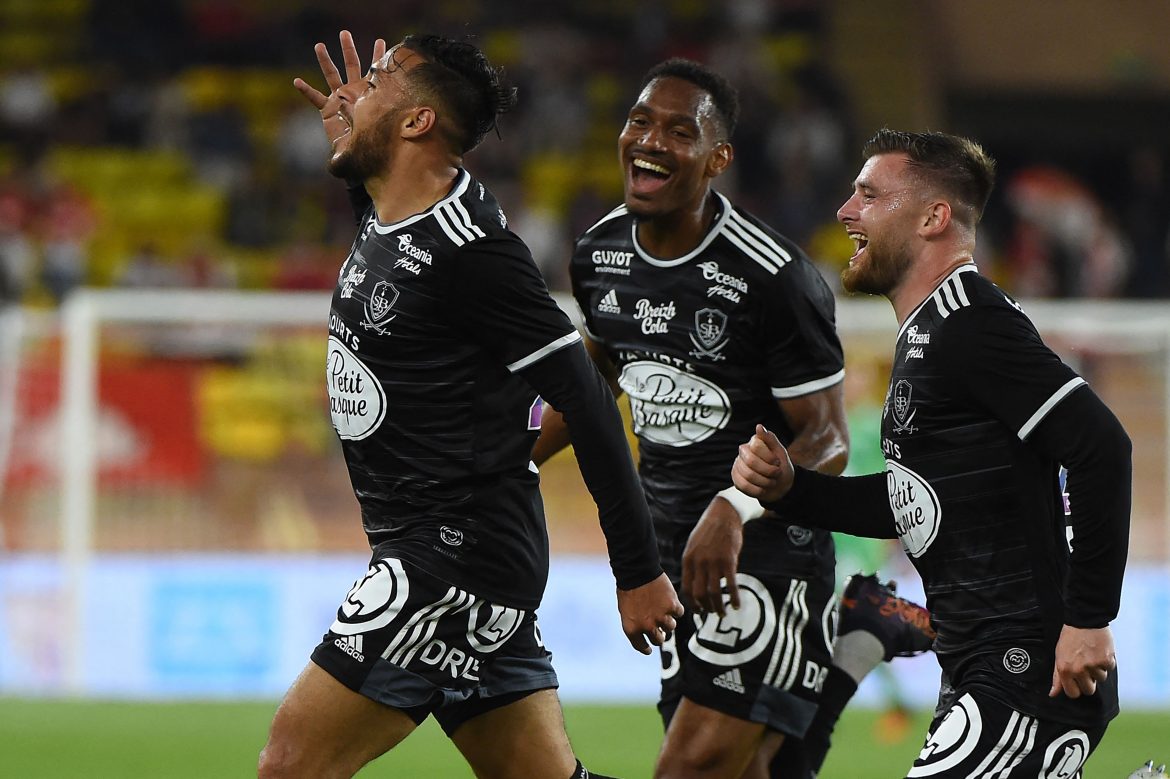 According to L’Équipe, Algerian attacking midfielder Youcef Belaïli (31) is unhappy at Brest, not being selected in key matches to start: only starting four out of seven matches he has featured in this season.

He is also separated from his family, who haven’t been able to join him in France because of ongoing Visa issues – it is also reported that he left his house in such a state that it needed €50,000 worth of renovations. Whilst the mood surrounding the player is bleak, no contract termination talks are yet to begin.

Foot Mercato reported yesterday that Youcef Belaïli is in advanced talks to terminate his contract with Brest, less than a year after he joined the Breton club.

The 30-year-old is said to be unhappy at the club since the start of the summer, despite his good start to life in Ligue 1, scoring three and assisting two in the latter half of last season.

Despite the arrival of his compatriot Islam Slimani, who tried to help his international teammate acclimate to his new surroundings, Belaïli is said to be struggling with being far from his family.

Brest are reportedly exasperated by his behaviour and are now prepared to let him go, despite recently extending his contract – talks over a termination are now at an advanced stage, but are not complete as of yet.

Despite notching two assists already this season, Belaïli has not appeared since September 7. The Algerian initially wanted to move back to Qatar, but a move to the United Arab Emirates appears to be the likelier solution, given the transfer window there lasts until September 29.