Youcef Belaïli yet to return to Brest from Algeria duty 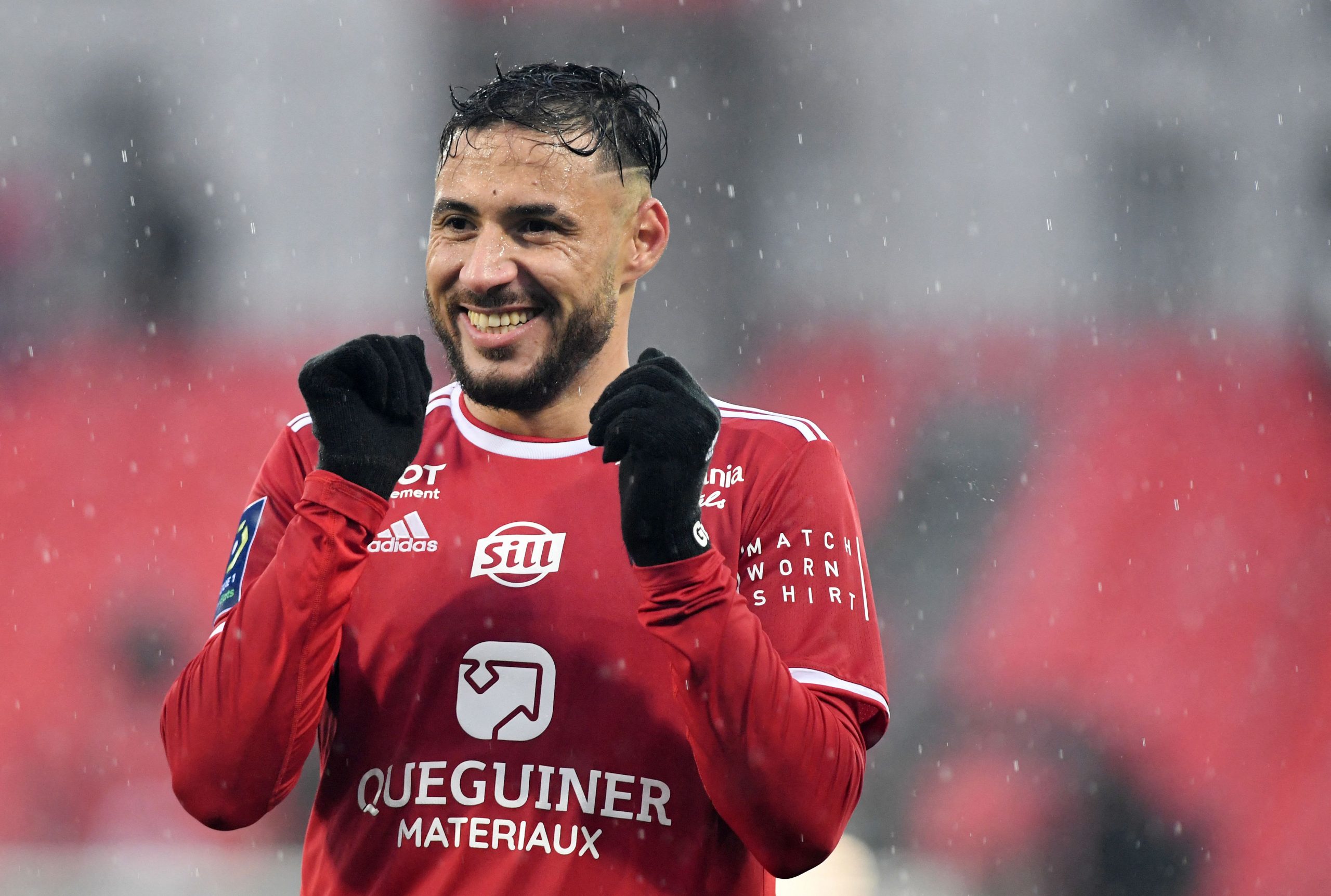 Brest manager Michel Der Zakarian has indicated in his press conference ahead of Sunday’s match against Montpellier that winger Youcef Belaïli has yet to return from international duty with Algeria and is returning the club’s calls.

Belaïli was part of the Algeria squad that lost their World Cup qualifying play-off to Cameroon, in a dramatic tie that saw a Karl Toko Ekambi winner at the end of extra time win it for the opposition.

Three days on from the second leg, the Algerian has yet to return to Brest. Der Zakarian, as transcribed in local paper Le Télégramme, has indicated that the club has not been able to contact the 30-year-old:

“We’ve not been able to reach him, there’s no reply. The least he could do would be to call.”

Anthony Limbombe returns to Nantes squad after two years away