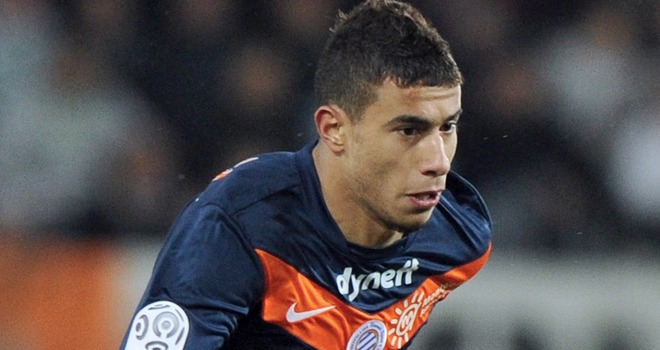 Speaking with So Foot, former Montpellier midfielder Younès Belhanda spoke about his frustration at a lack of transfer offers after Montpellier’s 2012 title winning campaign and a huge contract offer from the Middle-East.

“During the summer of 2013, I was fed up with everything. In 2012, after the title win, I didn’t get any offers, as if everything I had done that year wasn’t of interest to anyone. There were a few contacts with Inter but it didn’t lead to anything. Maybe it was my agent at the time who kept any offers from me? In any case, I took it badly, it seemed illogical to me. Meanwhile, at the same time, Olivier Giroud was approached by Arsenal. I asked myself: ‘What more do I actually have to do?’ It’s not a question of ego, just a question of recognition.“

“I felt that my cycle in Montpellier was over and that I had to do something else after four years there. I had to adapt, but it was difficult, because, during the 2012/13 pre-season, I broke my ankle during a match in Gambia with Morocco. The following year was much weaker than the previous one. My game changed because I lost Giroud – a guy who plays for you and has got your back. With him, I was always in the game, but with Emanuel Herrera, who played deeper, the need for a number 10 was less important. By the end of the season, I’d still scored ten goals, but it was the same – no offers.”

“I was about to sign for Al-Jazeera, as no European clubs called me. I went there, all alone. But, all of a sudden, my agent called me and said: “If you want to stay in Europe, I have Dynamo Kiev for you.” And since I wanted to stay in Europe, I went to Dynamo Kiev. So it was not a question of money, I would have had much more at Al-Jazeera. They already made me an offer of €6m per year for five years. If that was what motivated me, I would have been there for a long time!”