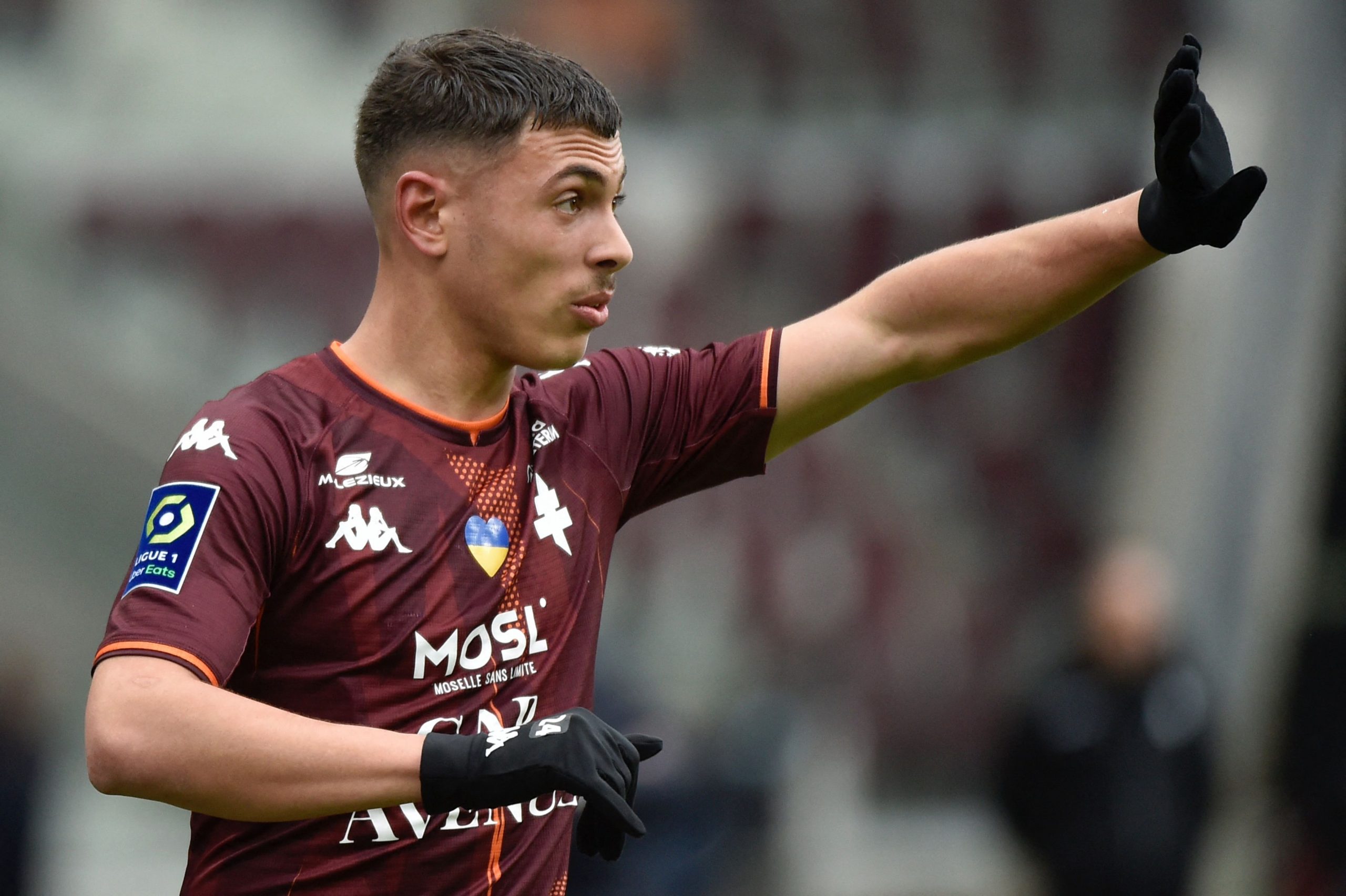 RMC Sport report today that Metz defender William Mikelbrencis is looking to leave, despite the club being interested in renewing his contract.

The 18-year-old, who came up through the team’s youth academy, sees his contract expire at the end of next year, and with relegation to Ligue 2 now virtually confirmed a summer move is expected to be on the cards.

Contacts have been initiated with clubs abroad, and despite being attached to his formative side the young defender has not been at ease with several behind-the-scenes events in recent weeks.

The French youth international has 6 appearances this season for Les Grenats, having played his first professional game at the start of the calendar year.