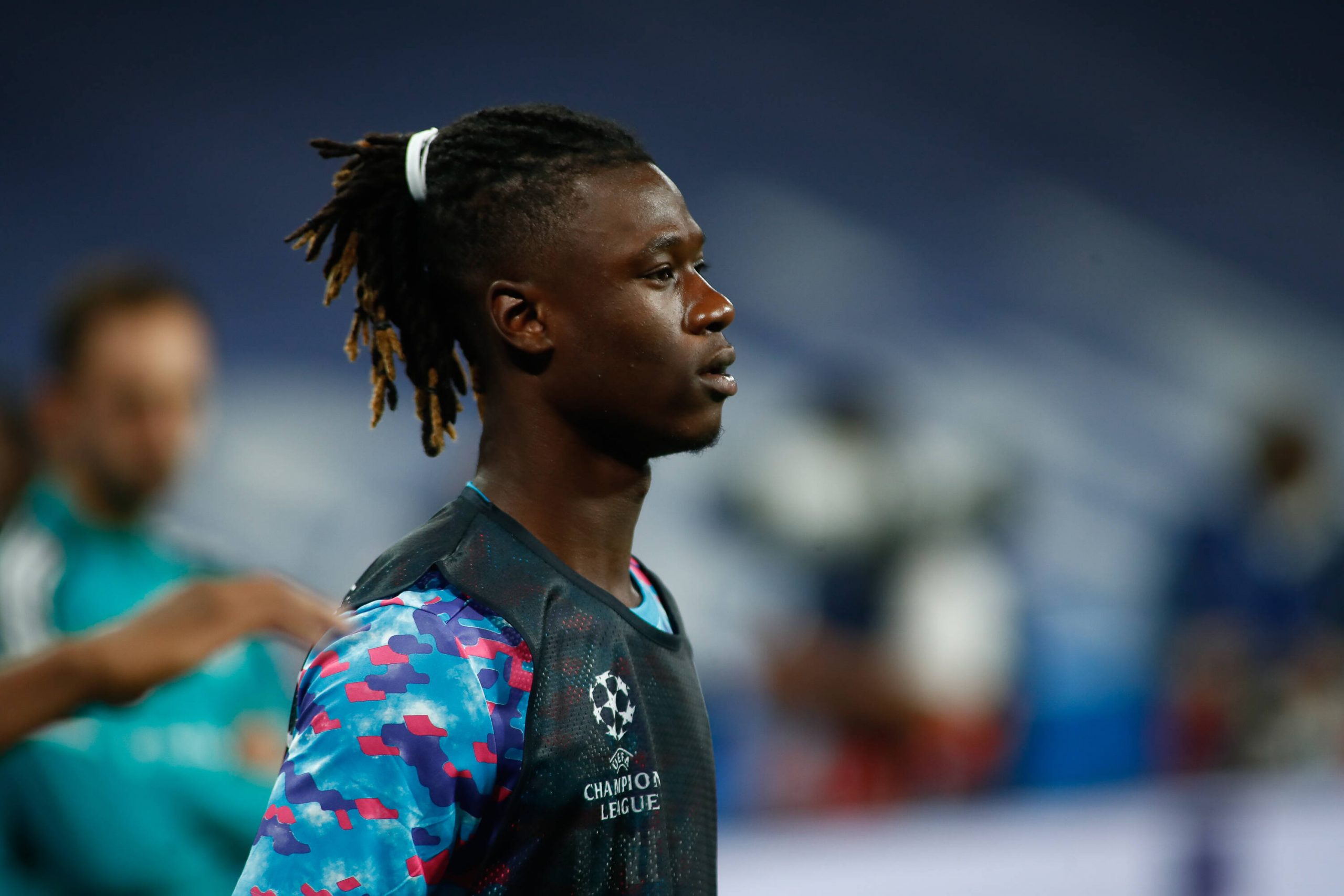 Over the years, France has always been a hub for talents, especially in the sports industry. France has a firm name in football history alongside other footballing powerhouses from England, Spain, Brazil, and Italy.

France’s deep history in football and the passion of the nation leads to a young talent pool that is always creating stars. In this article, we will look at a few young French Football prospects who are looking to become stars with the impact they have had to date.

To become a footballer in France is extremely difficult and betting on the next star is very active where the gambling industry and online casinos count for around €10 Billion in total revenue.

Yacine Adli is one youngster who has had major ties with many world-class teams. Born in July 2000, this player is a product of the PSG (Paris Saint Germain) Academy. During 2021/22 season, he played for the France National team (U-20) and Girondins Bordeaux on the Club side whilst on loan from AC Milan.

However, he is well known for his ties with PSG and links to other big clubs. Yacine had the potential for moves to other clubs, but he did not secure any deals. Instead, the player re-signed a contract with Paris Saint Germain, where he played for the next six months before joining Girondins Bordeaux to gain access to higher playtime.

After a superb performance in Bordeaux, Yacine secured a transfer deal to AC Milan, and this took place in 2021 after which he went on loan to Girondins Bordeaux. It is worth watching this player to see how he develops

Rayan is one unique player that presents one of the most promising playing styles among other French young stars. Born on the 17th of August 2003, the 18-year-old attacking midfielder is a player in the France National Team (U-21) and Olympique Lyonnais at the club side.

Rayan is one of the youngest debutants in the Ligue 1 and the Champions League, moving in from the Lyon Academy. At just 16, this player was already stepping into big football games and had displayed the potential to become a Les Bleus legend.

Often regarded as the potential successor to Ngolo Kante, Eduardo is one defensive midfielder to watch out for. Despite being only 18 years old, Eduardo has played against major opponents like Di Maria and Veratti.

Though he only graduated to the first team of Rennes in 2019, he quickly earned himself a nice spot with his impressive performance. Eduardo came into the limelight after an impressive run against PSG in which they (Rennes) won.

Though many say he is a combination of Paul Pogba and Kante, he also presents a unique style that sets him apart. In 2021, Eduardo signed a 6-year transfer deal with the Spanish giants Real Madrid CF where he plays to date. Without any dispute, he is one of the most-promising French football rising stars of 2022.

It is almost impossible to keep track of all the young stars that are produced in France, as the nation is home to many football clubs and academies who are constantly developing players.

There are many more that could have been mentioned but the players above have earned the recognition of the football world due to their impact so far. It is worth keeping an eye on these and other young prospects from France.