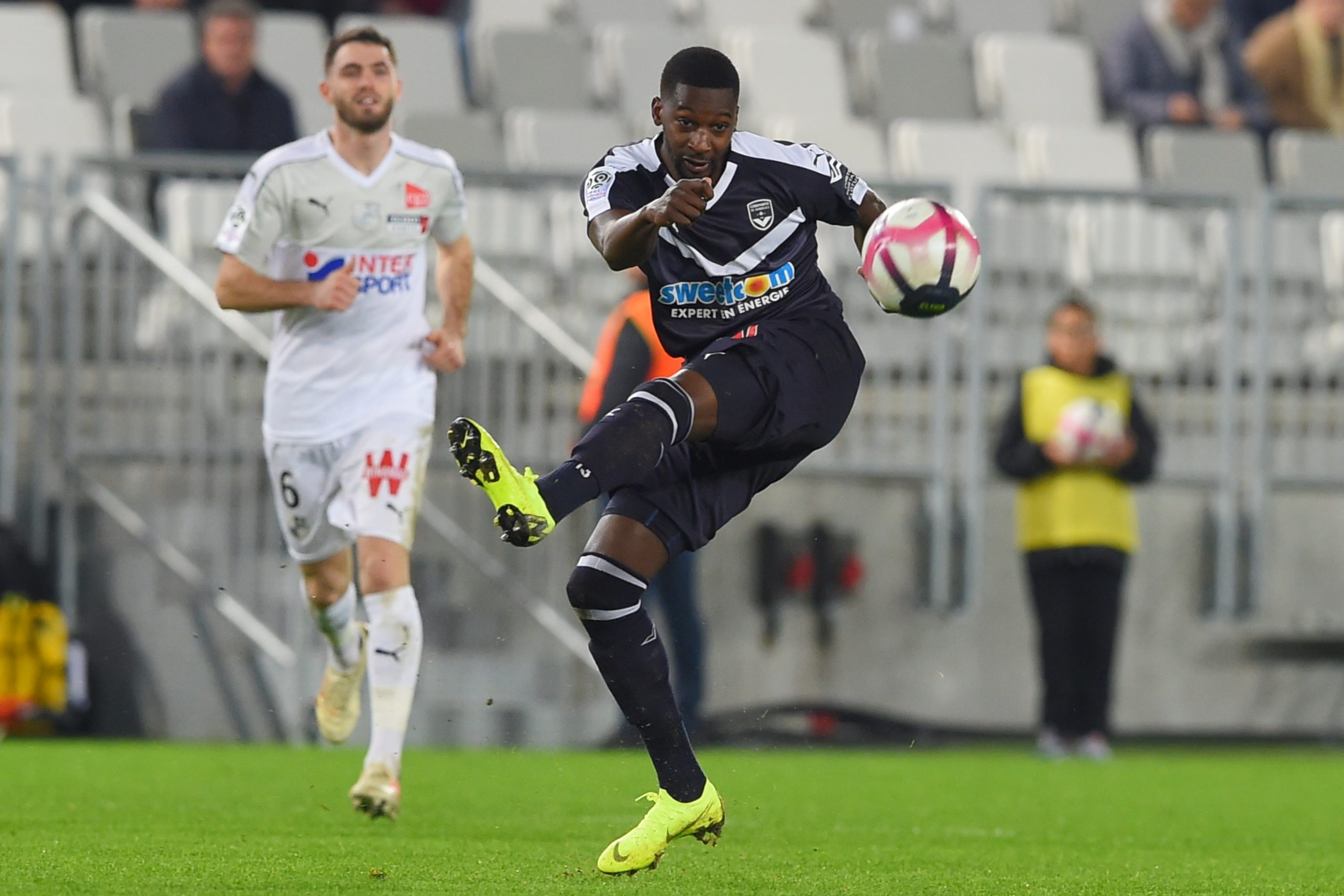 Turkish side Giresunspor have announced this afternoon that they have reached an agreement with midfielder Younousse Sankharé to terminate the former Bordeaux man’s contract.

The 32-year-old, who originally signed a contract running until 2023, had revealed to L’Équipe last week that he was in dire straits having been frozen out of the squad at accused the club’s president of threats against him. The club had refuted the allegations.

The midfielder, out of fear for his safety, then moved to a hotel, where he and his entourage received a police visit accompanied by the club’s translator. His representatives then officially requested protection from the French embassy in Turkey.

The midfielder will now return to France to rejoin his family, having been made to cut short his time in Turkey. His representatives had said that “concessions were made” with regard to the termination, but that the situation had become “unbearable”.