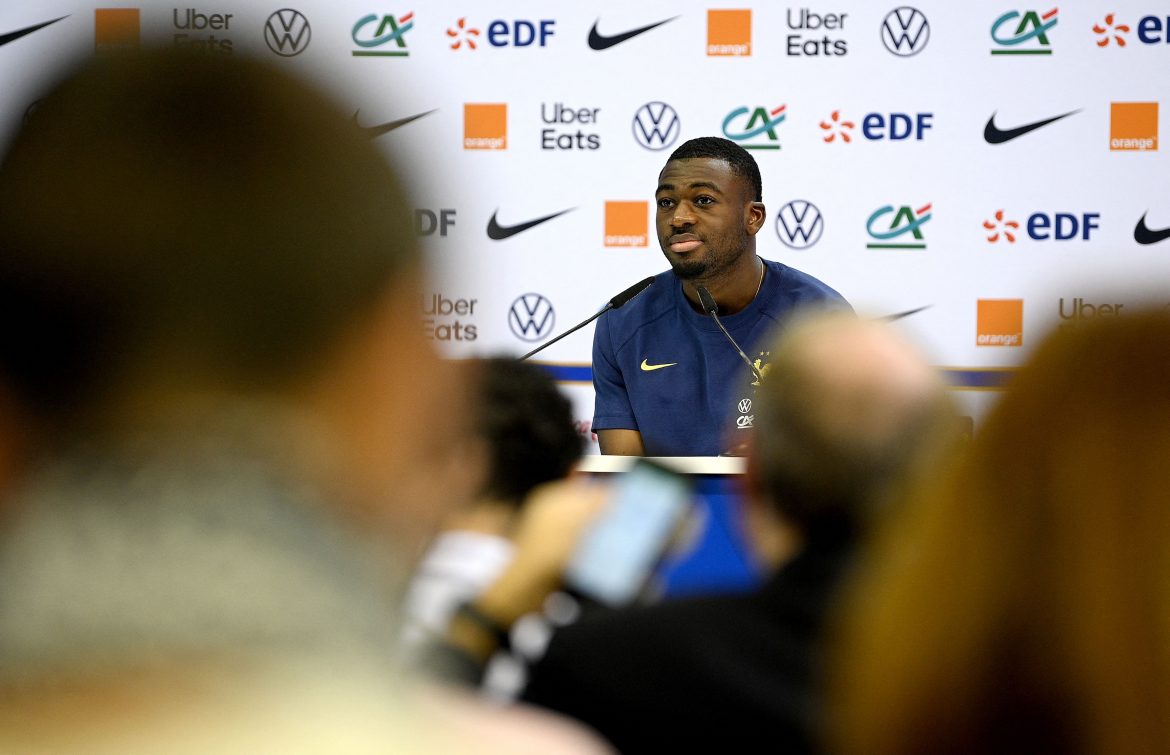 France has had many success stories when it comes to players who have made it from “regular” jobs to worldwide success. Whether it be Franck Ribéry working construction, Dimitri Payet in clothing stores or N’Golo Kanté working his way up from the lower divisions, Les Bleus have always had stories of players who chased their dreams until they came true. Youssouf Fofana is a player who followed the same path.

Though not a childhood prodigy, Fofana did attend the Clairefontaine for two years before being forced back to amateur football. During this time Fofana did like any other young man who was in search of a job would do and found something that fit his schedule, delivering Pizza.

In a press conference transcribed by RMC, Fofana stated, “When you leave Clairefontaine there are doubts… When there are doubts you have to move forward. We needed money, we had to make it. It was the best way to do so while trying to follow my dreams.”

In an interview in September with L’Equipe the French international explained how he kept up with his friends Moussa Diaby and Amine Harit who were already playing professional football, stating, “The thing that stuck was when they came back on vacation, you had to follow them. You have to find a fairly well-paid job. There, it was a little more complicated (laughs). So I delivered pizzas. It’s anecdotal, it lasted a few months, but I like to remember it. It allows me to keep my feet on the ground.“

Now at only 23-years-old the Monaco player is a key figure for his club team and made his way to a World Cup. Luckily, Fofana kept pushing until his dreams became a reality.